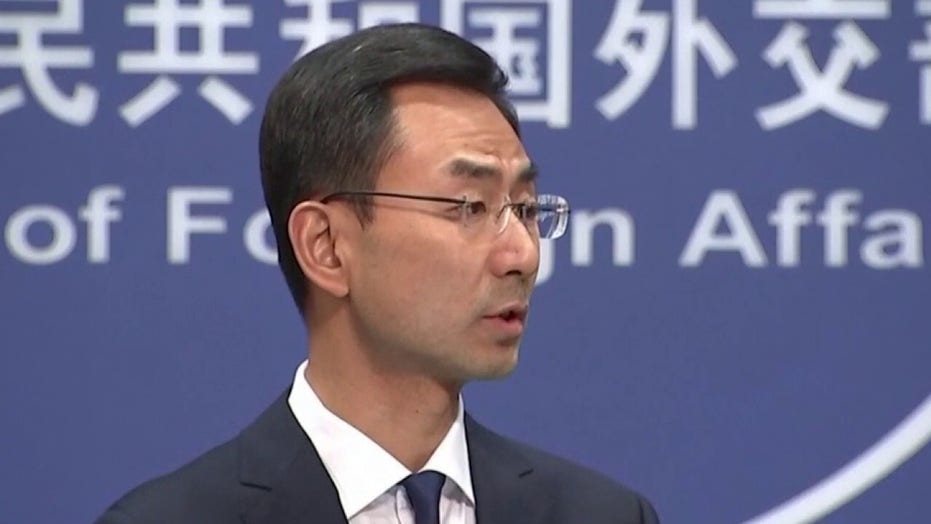 Tensions rise between US, China over initial reporting of coronavirus

A Chinese citizen journalist who had been missing for almost two months after reporting from Wuhan during the coronavirus outbreak has reappeared.

Li Zehua was last seen on Feb. 26 after he posted a video to several social media platforms which showed him being chased by a white SUV and a livestream that ended when officials entered his apartment, according to The Guardian.

He was subsequently made to accompany the so-called public security to a local police station where he was told he was being investigated for disrupting public order.

He was later told he would not be charged but would have to undergo quarantine because he had been to “sensitive areas.”

After spending some quarantine time in Wuhan, he was then driven to a quarantine center in his home town before spending time with his family. He was released on March 28 but Wednesday was the first time he posted a video since.

"During the whole process, the police enforced law in a civilized manner, ensured my rest time and food. They also cared about me very much," he said in the new video, according to the BBC.

"After finishing the quarantine, I've been with my family. Now I'm planning for my development in this year.

"I'm grateful to all the people who looked after me and cared about me. I wish all people suffering the epidemic can pull through. God bless China. I wish the world can unite together."

His tone was markedly different from his previous videos and it was unclear if it had been recorded under duress.

Li, a former employee of state television CCTV, first came to prominence in February, when he traveled to Wuhan after another journalist, Chen Qiushi, disappeared. Chen has been missing for 75 days.

In his first video from the epicenter of the coronavirus pandemic, he explained: "Before I entered Wuhan, a friend who worked in the Chinese mainstream media told me... all the bad news about the epidemic has been collected by the central government.

"The local media can only report the good news about the patients' recovery and so on. Of course, it remains uncertain whether that's true, because this is just what I heard from my friends."

His videos, which included accusations of cover-ups and a busy crematorium, were subsequently watched by millions on Chinese platforms like Weibo, as well as YouTube and Twitter.

China has consistently been accused of covering up the coronavirus pandemic and failing to come clean about the disease before it spread across the world.

A new study published by Hong Kong researchers earlier this week concluded that more than 232,000 people may have been infected in the first wave of COVID-19 in mainland China – four times the official figure.

But the researchers from Hong Kong University’s school of public health content that the number would have been far higher if the definition of a COVID-19 case that was later used had been applied from the beginning.

There have been more than 2.6 million people infected by the virus worldwide, with more than 183,000 deaths, according to the latest tally by Johns Hopkins University.