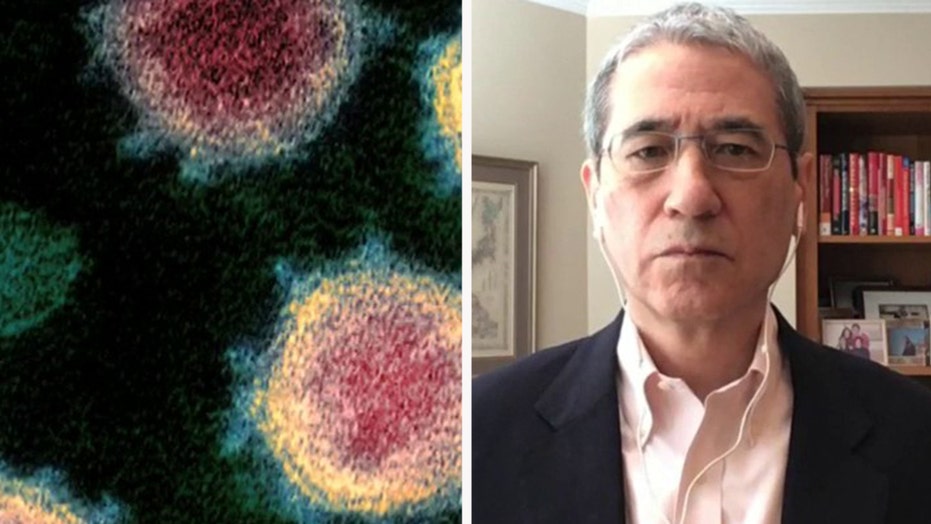 A glaring spotlight has been cast on U.S. intelligence operations in China in the wake of the coronavirus pandemic and how exactly the novel pathogen originated in the city of Wuhan.

While China's official narrative is that the disease was born out of a wet market in the city, sources within the U.S. intelligence community are now examining the theory that the origin of the pandemic stemmed from a laboratory — not out of malicious intent, but from an accident while undertaking dangerous virus research to keep up with the United States. Gen. Mark Milley, chairman of the Joint Chiefs of Staff, told Fox News' Jennifer Griffin U.S. intel is investigating the origins.

Intelligence experts stress that the attempt to usurp the U.S. as the global superpower is at the heart of their brutal dismantling of intelligence operations within the country. But American intel has been working from a disadvantage ever since several operatives' covers were blown over the last decade, leading to a purge by Beijing.

Reports emerged in 2017 that China had dealt a huge blow to the CIA's infrastructure within its borders. From 2010 through to around 2013, according to The New York Times, more than a dozen carefully curated assets in China were jailed or killed — with one even brazenly shot outside a government building as a perceived warning to others.

The moves were deemed one of the worst in the agency's modern history.

"We didn't lose just a single spy. We lost entire networks," said Dean Cheng, senior research fellow and lead China expert at the Heritage Foundation. "That means that many of the various people who worked for us were all rolled up, which, in turn, would have devastated the credibility of our own agency and affected our ability to recruit new people."

An aerial view shows the P4 laboratory at the Wuhan Institute of Virology in Wuhan in China's central Hubei province on April 17, 2020 (AFP/Getty)

According to multiple former intelligence officials, who spoke on the condition of anonymity given the sensitivity of the situation, the blow was felt hard — and some have questioned whether U.S. intelligence in the country ever adequately recovered.

"This was a well-planned, multifaceted strategic operation. First, blind your adversary. In this case, collect intelligence by hacking or other means to identify operatives. Then, remove those human assets or sources by imprisonment or execution. This is far more subtle than blinding our satellites, which would be an overt act of war," explained one former U.S. Army intelligence leader. "The best intelligence is Human Intelligence, HUMINT, which comes from recruited assets or 'agents.' That is confirmed or denied by other collection such as IMINT (imagery) or SIGINT (signals collection)." 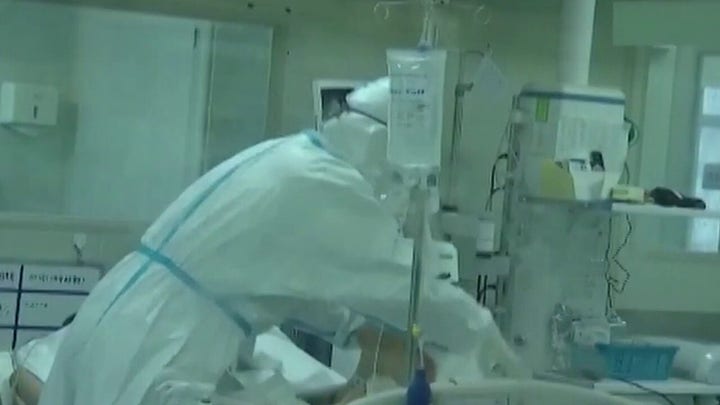 The steady exodus of sources, coupled with the drying up of information from inside, subsequently spurred a joint FBI/CIA investigation code-named Honey Badger, which revealed the devastating fallout. It remains unclear if the breach was ignited by a mole – or moles – within the CIA's China scope, or by a high-level hacking that compromised insiders — or a combination of both.

"Our intelligence gaps in China are large enough to drive a truck through, especially when it involves the biggest challenge in intel collection: elite politics," noted Isaac Stone Fish, a senior fellow at the Asia Society who is writing a book on Beijing's influence in America. "What's the relationship between Chairman Xi (Jinping) and the men who run the Central Military Commission, the body that oversees the Party's military? How much control does Xi have over the Politburo Standing Committee, whose seven members, Xi included, run China? We know astonishingly little about the personalities and power politics at the top of the Party, and I assume that the intel community faces similar limitations."

The yearslong onslaught has subsequently made it "extremely challenging to recruit assets with access and placement, especially at the Wuhan Lab," one former defense intelligence analyst stressed.

"In a situation like this, it takes a significant amount of time to first figure out what the source of exposure was, so you do not keep falling prey to the same vulnerability, and then begin the spy recruitment and onboarding cycle," observed Greg Barbaccia, a former U.S. Army intelligence analyst and current expert in counterintelligence and insider threat.

And the recovery process is a protracted one.

"China remains one of the largest focuses of United States intelligence collection efforts and is only ramping up," Barbaccia said. "The biggest challenge is that the Ministry of State Security (MSS) has a world-class counterintelligence and counterespionage operation. They have access to all the information that flows in, out, and through the country, as well as all possible information on their population. This makes for a supremely difficult environment to run a human source, or employ a technical collection capability."

Yet information collection in China has been hampered in other ways, too.

"It is not just intelligence networks that provide critical support to national security," stressed David Maxwell, a China and military expert and senior fellow at the Foundation for Defense of Democracies (FDD). "Restrictions on our diplomatic activities and the ability for our diplomats to engage people throughout China hinders our ability to develop situational understanding.

"This includes all the intelligence disciplines, human and technical (to include medical intelligence reporting), as well as diplomatic reporting, law enforcement reporting, and media reporting." 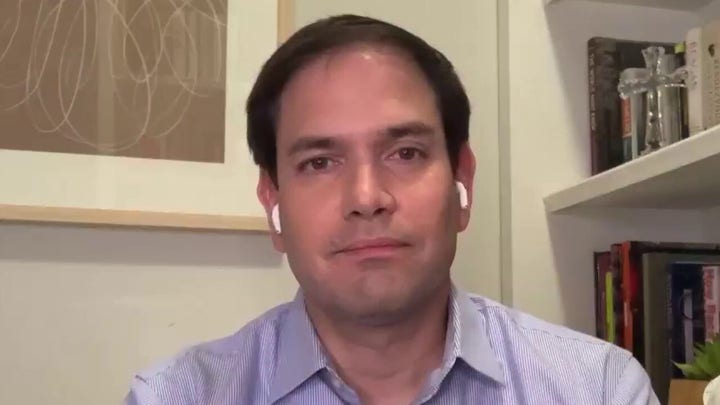 Dan Hoffman, a retired CIA station chief, underscored that there are no "denied areas of operation" within the U.S. intel umbrella and that Americans continue to operate everywhere, utilizing a combination of human sources, overhead reconnaissance – such as drones – open-source data and a top-notch teams of analysts.

According to a Washington Post report earlier this month, State Department officials visited the Wuhan National Biosafety Laboratory – one of several research facilities in the area – in 2018 and issued a cable back home warning of steep safety concerns.

John Wood, a defense expert who specializes in asymmetric warfare, stressed that the U.S. capabilities are the most advanced and extensive in the world.

"Consequently, the battle for AI supremacy between USA and China is critical to who will prevail over the long term," he said. "The issue is not the collection of data, but the timely and accurate understanding and execution upon the data's findings, and at that, we remain the best in the world."

Nonetheless, U.S. officials remain confident that the exact origins of the virus that has claimed the lives of more than 143,000 people worldwide will eventually be brought to light.

"Over the last few years, the Trump administration has made it a priority to dismantle China's penetration of our universities, research labs, corporations and Intelligence agencies," said one former Pentagon intelligence official. "It will take years to repair the damage and try to get ahead.

"Until then, we will remain hampered, but we always find a way through other avenues. It's only a matter of time before we have a reasonable understanding of the origins of corona," the official concluded.