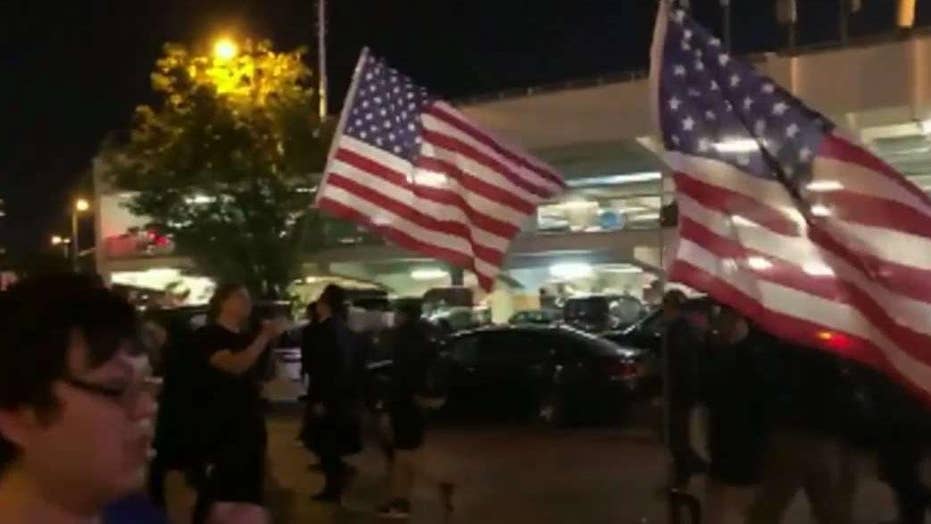 China announced Monday that it will suspend U.S. Navy visits to Hong Kong in retaliation over President Trump's decision to sign legislation that supported the city's pro-democracy protesters who have taken to the streets since June.

Beijing took its first step to make good on its promise to employ "countermeasures" against the U.S. in light of the bills that it blasted as "hegemonic" in nature and ignorant of the facts on the ground. 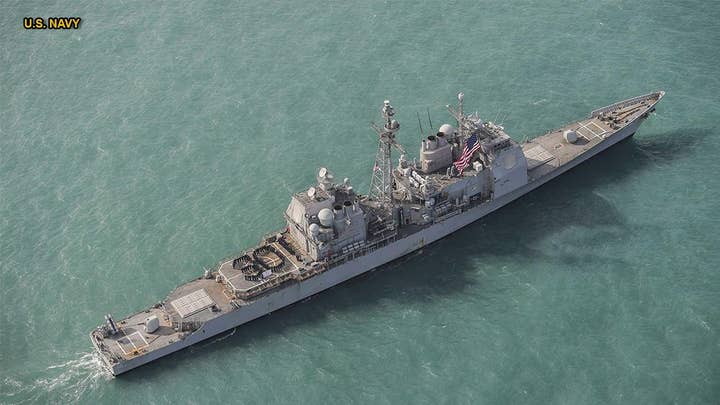 The Hong Kong Human Rights and Democracy Act, which was sponsored by Sen. Marco Rubio, R-Fla., requires that the U.S. conducts yearly reviews into Hong Kong’s autonomy from Beijing. If ever found unsatisfactory, the city's special status for U.S. trading could be tossed.

"I signed these bills out of respect for President Xi, China, and the people of Hong Kong," Trump said in a statement. "They are being enacted in the hope that Leaders and Representatives of China and Hong Kong will be able to amicably settle their differences leading to long term peace and prosperity for all."

China also announced on Monday that it sanctioned Human Rights Watch for its support of the violence in the city, ,Hua Chunying, a ministry spokesman, told Reuters.