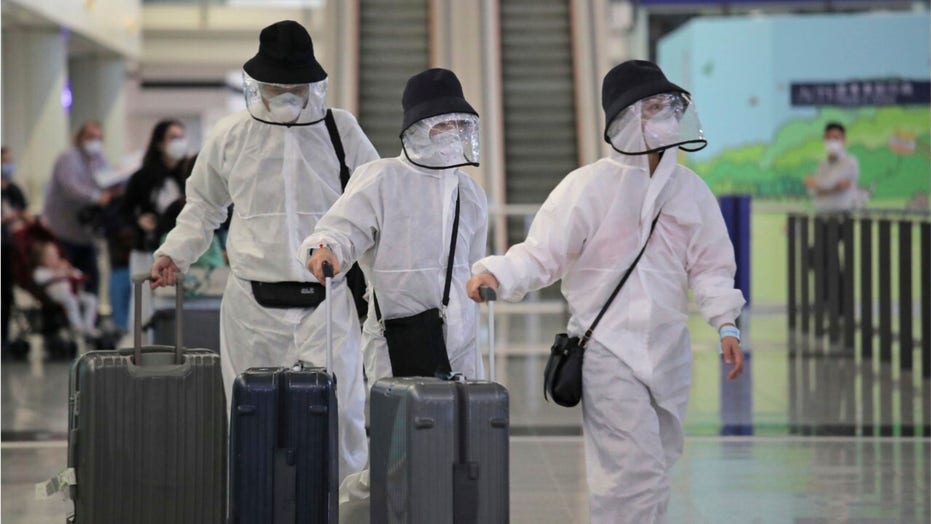 China ratcheted up tensions with Hong Kong on Tuesday by voicing its support for the arrests of pro-democracy dissidents over the weekend.

The announcement comes after Beijing’s comment on Friday that China is not bound by Article 22 of the Basic Law, which guaranteed Hong Kong some autonomy for half a century after its handover in 1997 from British rule.

On Saturday, Hong Kong authorities took 14 high-profile pro-democracy activists into custody. Lee Cheuk Yan, told the Guardian that the arrests were strategically carried out to prop up pro-Beijing candidates ahead of Hong Kong’s September legislative council elections and, thus, ensure “more stringent or draconian laws for the future.”

Other pro-democracy activists accused Beijing of cracking down on Hong Kong while the world is distracted by the COVID-19 pandemic.

"The law is sacred and everyone is equal before the law," the central government office said in a statement. "No one has extrajudicial privileges, and those who violate the law must be prosecuted in accordance with the law."

The Hong Kong Bar Association on Monday released a statement rebutting Beijing’s claims, saying there was no provision in its constitution giving China the right to intervene in its affairs.