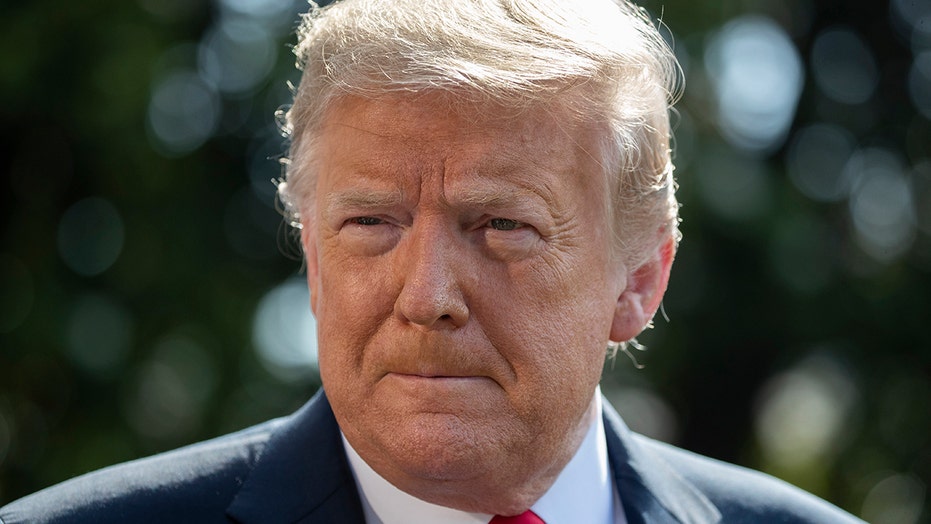 Chinese companies are using a state-run labor program to force its mostly Muslim Uighur minorities into manufacturing masks and other personal protective equipment to keep up with increased demands during the coronavirus pandemic, an investigation by the New York Times said Sunday.

Though most of the gear purportedly produced through Uighur forced labor was distributed domestically, some Chinese companies that participated in the work transfer program also sent out shipments on the global market to countries, including the United States.

At least one shipment was sent to a medical supply company in Georgia from a factory in China’s Hubei Province, where more than 100 Uighur workers were assigned, according to the Times.

A perimeter fence is constructed around what is officially known as a vocational skills education center in Dabancheng in Xinjiang Uighur Autonomous Region, China September 4, 2018. (Reuters/Thomas Peter)

The work transfer program involves shipping Uighur workers from their homes in the Xinjiang region to factories and other service jobs. They are required to learn Mandarin and pledge their allegiance to China at weekly flag-raising ceremonies.

Before the pandemic struck, just four companies in Xinjiang made medical-grade protective equipment, according to China’s National Medical Products Administration. By June 20, at least 51 companies in the region produced medical-grade PPE. Of those 51, at least 17 participated in the state-run labor program involving Uighur workers, the Times reported, citing state media reports and public records.

Chinese state-run media has publicized the program as helping to lift Uighurs from poverty by giving them a form of employment and eliminating religious extremism. But penalties and quotas imposed by the Chines government suggest that participation in the program is involuntary.

This comes as British Foreign Secretary Dominic Raab on Sunday accused Beijing of “gross and egregious” human rights abuses against its Uighur population in China’s western province of Xinjiang. Raab said that while Britain wants good relations with China, it could not stand by amid reports of forced sterilization and mass education camps targeting the Uighur population in Xinjiang.

“It is clear that there are gross, egregious human rights abuses going on. We are working with our international partners on this. It is deeply, deeply troubling,” he told the BBC.

Liu Xiaoming, the Chinese ambassador, denied during an interview with the BBC that there were concentration camps in Xinjiang and insisted there are “no so-called restriction of the population.” When confronted with drone footage that appeared to show Uighurs being blindfolded and led onto trains, Liu claimed there are many “fake accusations” against China.

Relations between China and Western powers have further frayed after China imposed a sweeping national security law on Hong Kong, a semi-autonomous territory that Britain handed over to China in 1997. Britain recently decided to prohibit Chinese telecommunications giant Huawei from being involved in the U.K.’s superfast 5G mobile network.