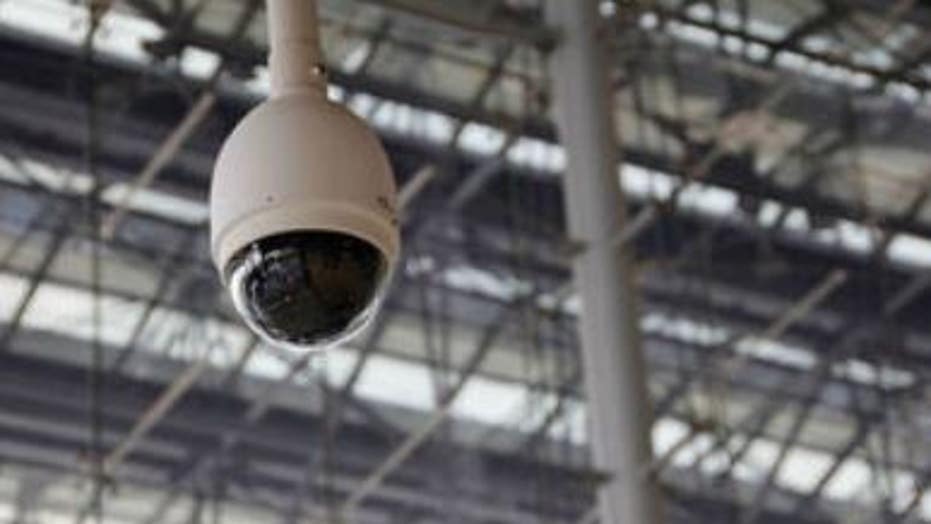 China has amassed a vast collection of information about its people in recent years as the Chinese Communist Party continues to deploy its surveillance apparatus to exercise control over its 1.4 billion inhabitants at the expense of privacy.

In recent years, China has spent billions to purchase the latest technology like facial recognition, artificial intelligence and other digital technologies to add to its network of monitoring systems. Analysts predicted several years ago the country could have as many as 300 million cameras installed by this year.

Beijing's business of snooping is used to catch criminals and even shame jaywalkers. In Xiangyang, a city in China's Hubei province, the onetime epicenter of the coronavirus outbreak, a billboard would sometimes display the images of jaywalkers from weeks prior, the New York Times reported. 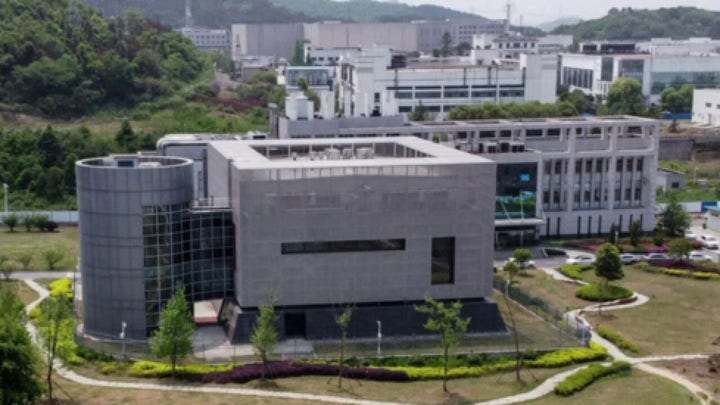 In 2018, the People’s Daily, the Communist Party’s official newspaper, ran a story about three fugitives who were arrested with the aid of facial recognition software at a pop concert.

Databases examined by the newspaper in 2019 found that surveillance tools can simply be used to find the identities of people walking on the street, in addition to finding out who they are meeting and who isn't a member of the Communist Party.

One public CCTV camera is installed for every 4.1 Chinese citizens, according to a 2018 report from market researcher IHS Markit. China's installed base is expected to jump by next year to 567 million cameras, already giving rise to a new generation of start-ups.

Eight of the Top 10 most surveilled cities are in China, according to Comparitech.

The coronavirus hasn't stopped Beijing from expanding its watchful eye. It began requiring residents to use smartphones software that assessed whether they should be quarantined or allowed in public spaces.

“The coronavirus outbreak is proving to be one of those landmarks in the history of the spread of mass surveillance in China,” Maya Wang, a China researcher for Human Rights Watch, told the Times. 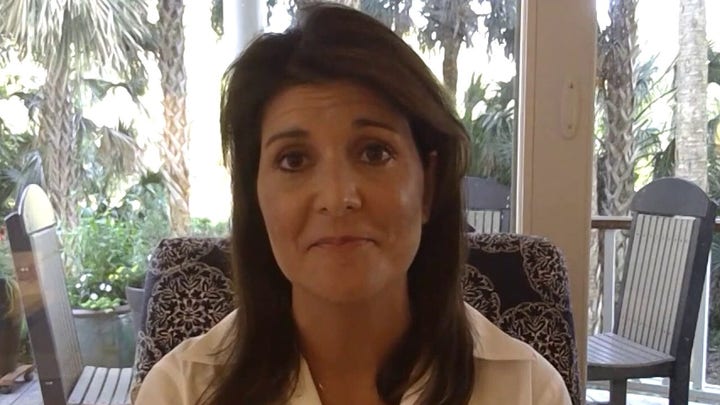 China already severely restricts the Internet -- Facebook, Twitter and YouTube are blocked -- and online searches for even the most mundane of terms can come back empty, the work of the ruling party's censorship rules.

The most audacious form of surveillance is China's "social credit" system. The ruling party dishes out penalties and rewards based on a system created with the intention of incentivizing good behavior. Chinese citizens are given various penalties for a range of offenses -- including not paying taxes, jaywalking, walking a dog without a leash and how long someone plays video games, among others.

Millions of travelers have also been barred from buying plane and train tickets and denied access to education. Unlike the United States, where companies use data to assess a person's creditworthiness for a loan or credit card, China's credit system applies to daily life. 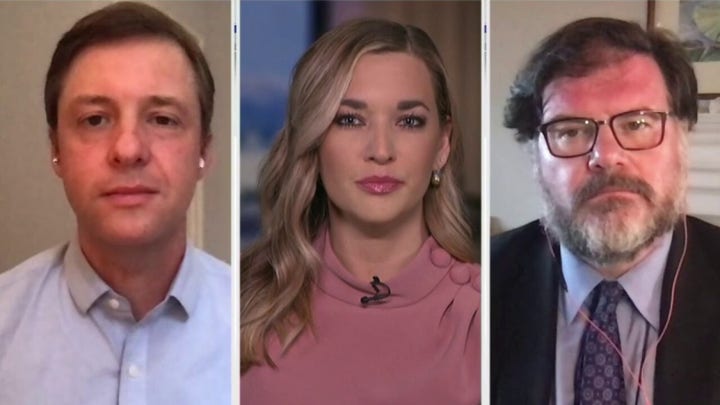 Human rights groups have voiced concerns over privacy and abuse.

In 2018, individuals were blocked 290,000 times from taking senior management jobs or acting as a company's legal representative. For ethnic minorities, like Muslims, the surveillance can take a more intrusive turn.

Some have been compelled to give blood to be kept in genetic databases.