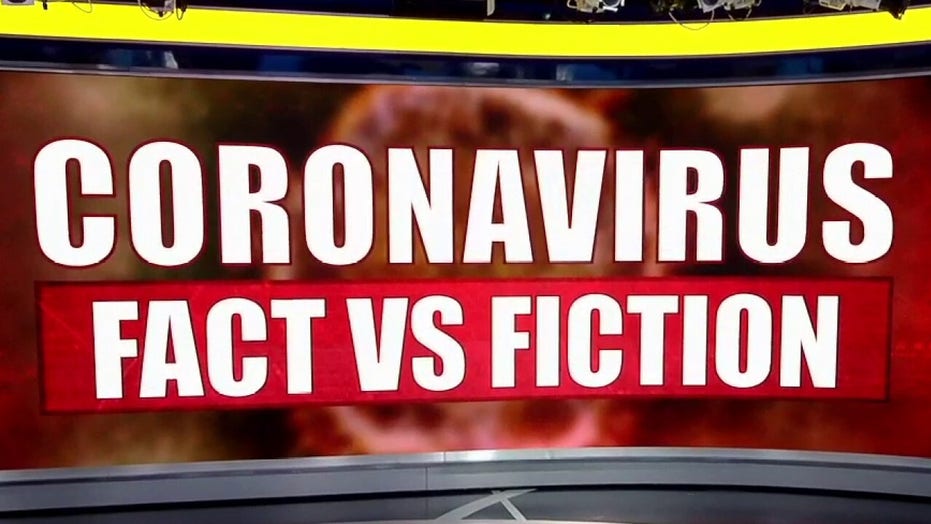 A new report out of Beijing suggests the first confirmed case of the coronavirus can be traced back to mid-November, a month earlier than the Chinese government has claimed it knew about it.

Government documents seen by the South China Morning Post show the first reported case of COVID-19 surfaced on November 17. Scientists believe that a 55-year-old person from Hubei, a province in central China, could be "patient zero" though that has not yet been confirmed.

Of the first nine cases to be reported in November -- four men and five women -- none have turned out to be "patient zero," a term used to refer to the person identified as the first carrier of a communicable disease.

Each day after November 17, one to five new cases were reported, and by December 15, the number of infections had grown to 27. Five days later, the number reached 60, the SCMP said.

On December 27, Zhang Jixian, a Chinese doctor from Hubei Provincial Hospital of Integrated Chinese and Western Medicine, told health authorities that the peculiar pneumonia-like illness infecting people was actually caused by a new coronavirus. Three days later, the number of confirmed cases had jumped to 266. Twenty-four hours later, the number spiked to 381.

According to the World Health Organization's website, which relies on countries to report their statistics to them, China's first confirmed COVID-19 case was on December 8. However, a report published in the medical journal The Lancet by Chinese doctors who treated some of the earliest known patients put the date of the first known infection at December 1.

China's handling of the crisis has come under scrutiny with some accusing the communist country of hiding the information it knew about the deadly disease and when it knew it.

Nearly 81,000 people in China, the world's most populous country, have been diagnosed with coronavirus. Of those, about 61,000 have recovered from COVID-19, which causes similar symptoms to the flu, such as fever and cough. In older adults and people who already have health problems, the virus strikes harder, causing severe illnesses such as pneumonia. While most recover in about 14 days, for those who are in the high-risk category, getting better could take up to six weeks.

A Friday morning global roundup showed a 6 percent jump in cases of COVID-19 around the world, with Cuba, Guyana, Turkey, St. Vincent and the Grenadines and the Ivory Coast seeing the disease on their shores for the first time.

The United States reported 300 new cases, bumping up the total number to 1,600.