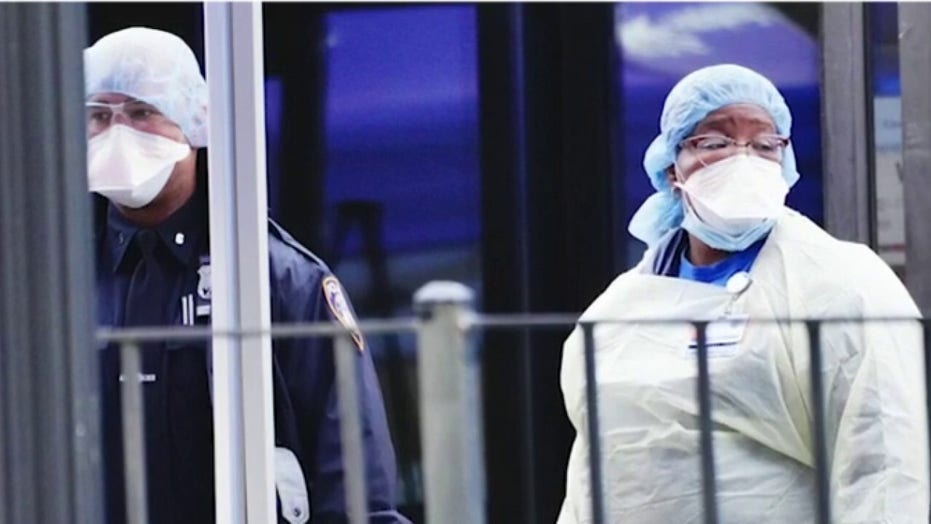 China's efforts to rebrand itself as a global leader focused on humanitarian relief amid the coronavirus outbreak has hit a major snag and perhaps revealed Beijing's true intentions behind their public relations blitz.

After telling the world that it would donate masks, face guards and testing equipment to Italy, China quietly backtracked and sold the Mediterranean country desperately-needed medical equipment, according to a report.

What's worse is that the personal protective equipment (PPE) China forced Italy to buy was actually the same PPE Italy donated to China before coronavirus rushed its own shores and killed nearly 16,000 people. 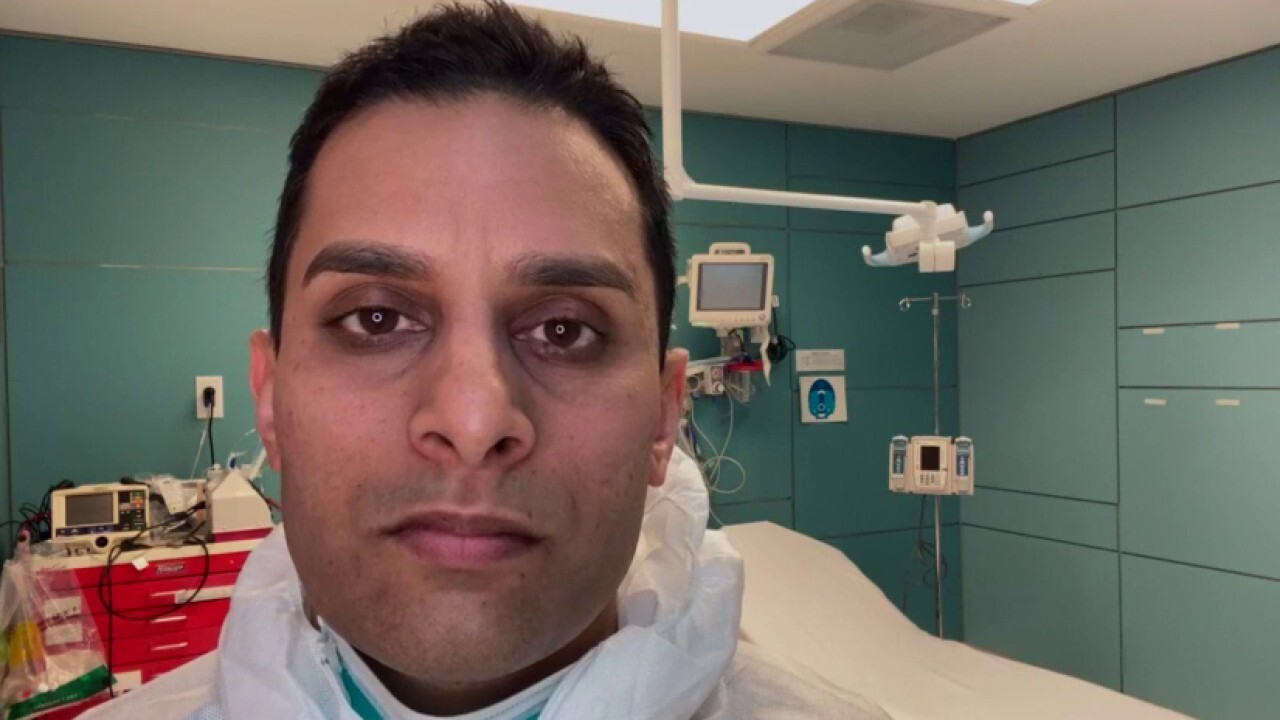 "Before the virus hit Europe, Italy sent tons of PPE to China to help China protect its own population. China then has sent Italian PPE back to Italy -- some of it, not even all of it ... and charged them for it," a senior Trump administration official told The Spectator.

Beijing taking advantage of Italy's generosity and then flipping it into something more sinister is just the latest example of the country's misdeeds amid the global outbreak.

Thousands of other supplies and testing kits China has sold to other countries at marked-up prices have turned out to be defective.

Spain had to return 50,000 quick-testing kits to China after discovering they weren't working properly. Last week, the Netherlands also rejected China-made coronavirus testing kits and protective gear, calling them substandard and questioning the quality of supplies Beijing is selling to the world.

Turkey, Georgia and the Czech Republic have also spoken out about kits it purchased from China as being less than adequate. In some cases, instead of fixing the issue, China has blamed user error.

"The disinformation that China has put out is crippling responses around the world...We're operating on some level with a hand tied behind our back."

The claims of faulty devices come as the number of confirmed coronavirus cases and deaths continue to surge around Europe and the United States, underscoring the dependence many countries have on Chinese imports.

CHINA LIED ABOUT CORONAVIRUS, PUTTING THE WORLD IN JEOPARDY, US INTELLIGENCE AGENTS SAY 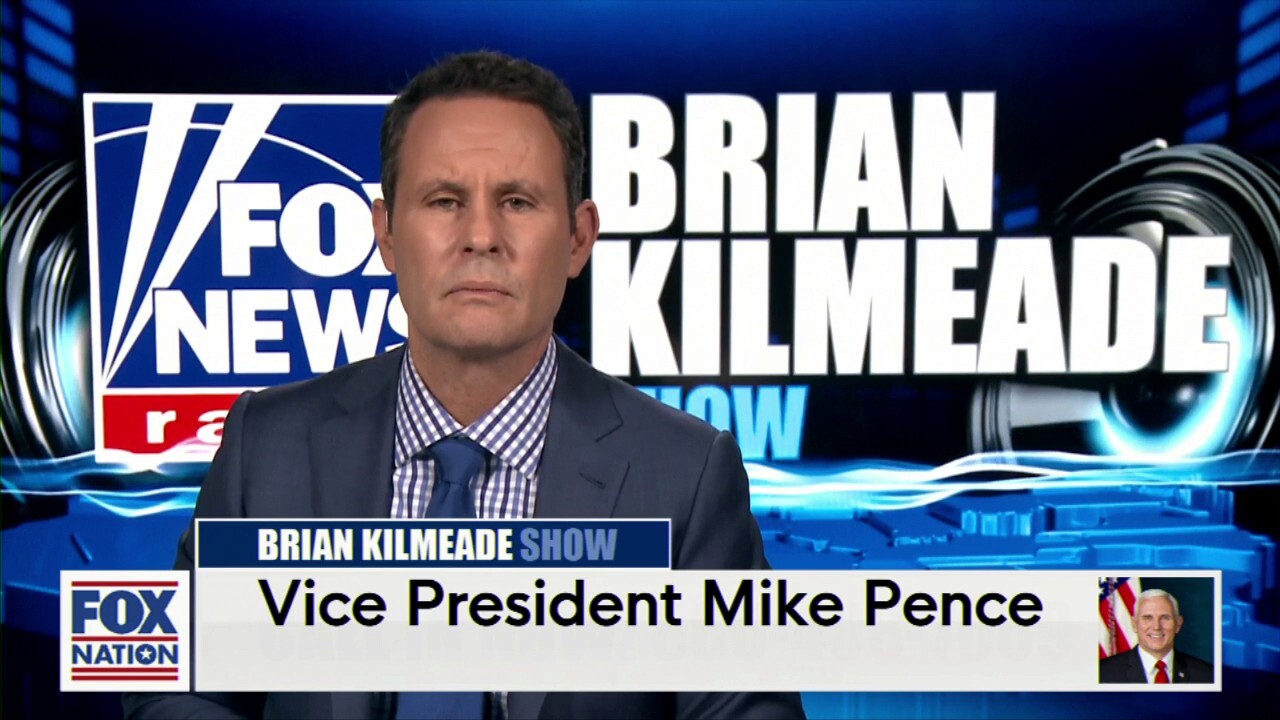 On Thursday, Vice President Pence said that had China been truly transparent about COVID-19, there would be "no question" the world would have been in a better place to respond to the monster virus that has infected more than a million people and killed more than 70,000 worldwide.

"There's simply no question that China's lack of candor to the world impacted the way the world was able to respond," Pence said.

In fact, as China downplayed the outbreak within its borders, nearly half a million people traveled to the United States, possibly carrying the virus with them.

"The disinformation that China has put out is crippling responses around the world," the administration official said. "We were a month behind because the Chinese did not share information. It's hard for the world to accept that even the information that they're putting out now is accurate and acceptable from an epidemiological standpoint. We're operating on some level with a hand tied behind our back."