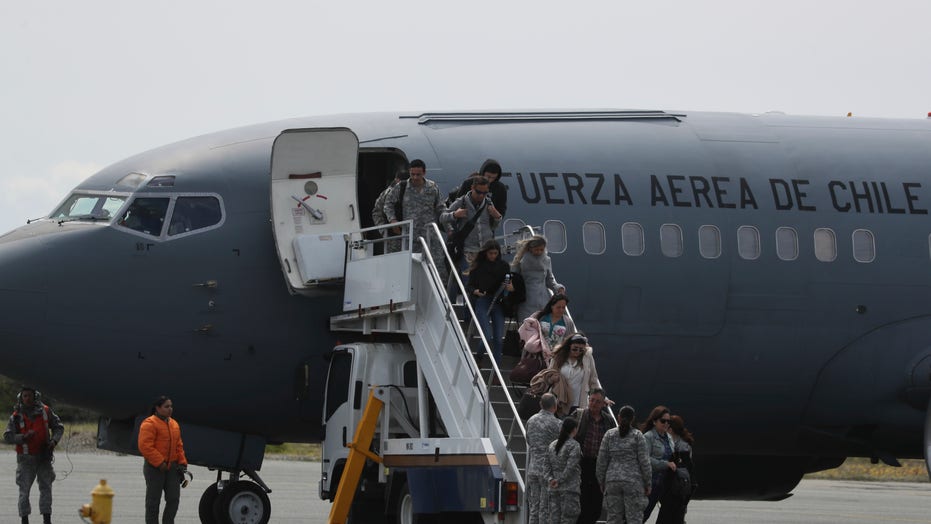 Authorities in Chile searching for a military transport plane that vanished earlier this week while en route to Antarctica made a grim announcement Thursday, revealing they located the aircraft and human remains.

The C-130 Hercules was carrying 17 crew members and 21 passengers when it departed Monday from the city of Punta Arenas for a Chilean base on the world’s southernmost continent. Officials lost contact with the plane about 90 minutes after takeoff.

On Wednesday, officials said that “sponge” material was found floating about 19 miles from where the plane last made radio contact.

Within several hours after the plane went missing, the Chilean Air Force declared the plane a loss, but it wasn’t until Wednesday that a plane scanning the seas first spotted floating debris believed to be from the plane.

Chile's Defense Minister Alberto Espina said human remains have been found from a military aircraft that disappeared on a flight to Antarctica. (AP Photo/Fernando Llano)

"Remains of human beings that are most likely the passengers have been found among several pieces of the plane," said Air Force Gen. Arturo Merino.

Defense Minister Alberto Espina said at a news conference that all 38 people aboard the plane are dead, adding that it was nearly impossible to expect that any survivors to be found.