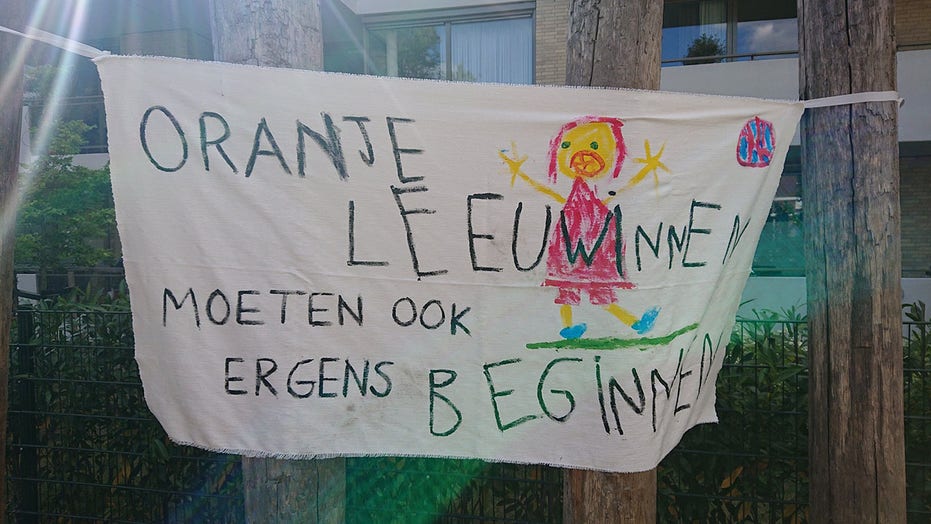 A city in the Netherlands has banned children from a school's playground after neighbors complained their play was too noisy.

Officials in Nijmegen, near the German border, measured the children's volume at 88 decibels, well over the legal noise limit of 70 decibels in the residential area, according to the BBC. The school has until the end of the month to comply with the ban or face a fine of 10,000 euros ($11,250)

"It's a bizarre situation, and it is absolutely unfair to the children," Janneke Colsen, the director of De Buut primary school, told de Volkskrant newspaper.

Colsen told the newspaper the school had tried to work with local residents, BBC reported, but they complained to the local government nonetheless. According to the New York-based Center for Hearing and Communication, 88 decibels is a similar volume to a food processor, tractor or shouted conversation.

At least one government official is standing behind the ban. "It's a difficult issue," city councilor Noël Vergunst of the left-wing Green Party told other council members, "The noise standard was considerably exceeded, so we had to do something."

Many others are protesting the ban, with upwards of 4,000 signatures on a petition asking the council to let the kids remain on the playground and area residents putting up signs in support of the children, BBC reported.

Another local councilor, Nick De Graaf of the center-right VVD party, has repeatedly spoken out on social media against the ban and emphasized the importance of play for children. Some supporters of reopening the playground have adopted the slogan, "Orange Lionesses have to start somewhere," a reference to the Dutch women's soccer team's recent second-place finish at the World Cup.

The controversy has drawn attention from members of the Dutch parliament, according to the BBC, who have raised the issue with Education Minister Ingrid van Engelshoven.

"You go to live next to a sports field where children enjoy sports and exercise and then you file a complaint against noise ... " VVD MP Rudmer Heerema said on Twitter last week. " A solution must be found for this. Children must be able to exercise and move."