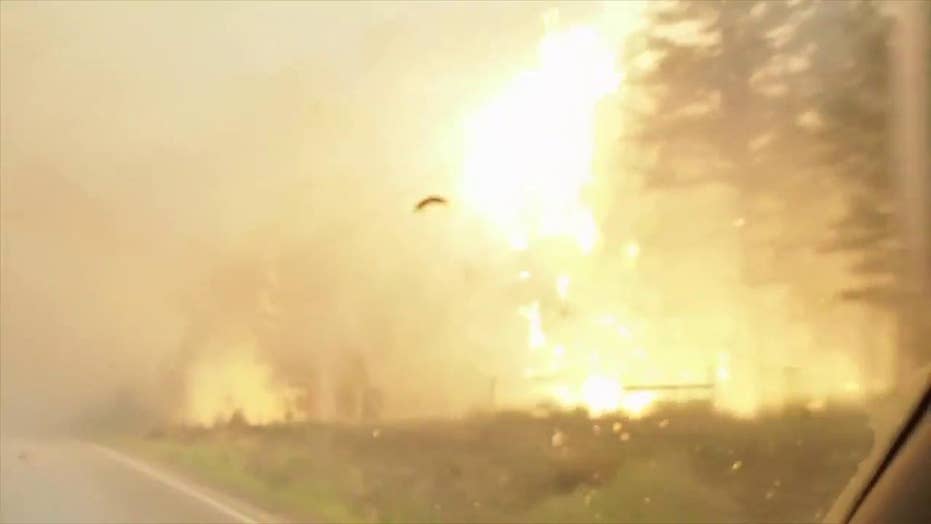 BC Wildfire Service spokesman Kevin Skrepnek says the Gustafsen wildfire broke out Thursday. He says the 4.6-square-mile (12-square-kilometer) blaze is burning west of 100 Mile House and its cause is not yet known.

Skrepnek says 120 firefighters are working to build breaks along the fire's eastern flank, nearest to the communities ordered to evacuate.