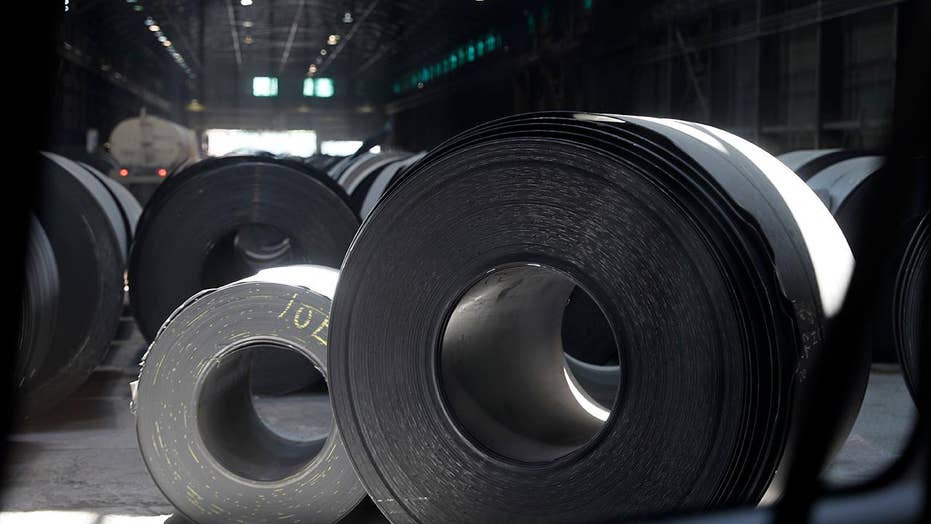 The $12.6 billion in tariffs are in retaliation to the new tariffs imposed on Canadian-made aluminum and steel imported to the U.S.

OTTAWA, Ontario – Canada has begun imposing tariffs on $12.6 billion in U.S. goods as retaliation for the Trump administration's new taxes on steel and aluminum imported to the United States.

Some U.S. products, mostly steel and iron, face 25 percent tariffs, the same penalty the United States slapped on imported steel in May. Other U.S. imports, from ketchup to pizza to dishwasher detergent, will face a 10 percent tariff at the Canadian border, the same as America's tax on aluminum.

Trump enraged Canada and other U.S. allies by declaring imported steel and aluminum a threat to America's national security.