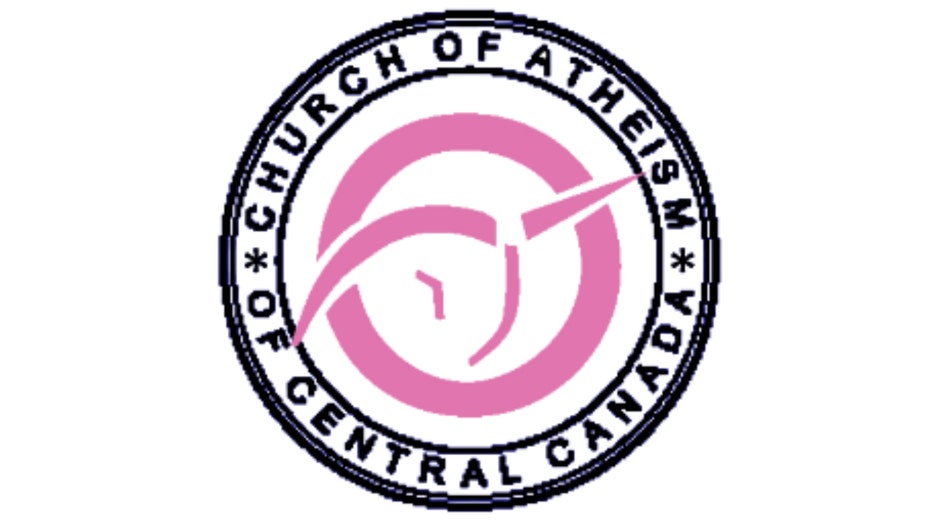 A federal court in Canada has ruled that the self-titled "Church of Atheism" isn't a religion and can't be treated like one for tax purposes.

The Court of Appeal upheld the refusal by the minister of national revenue to register the Church of Atheism of Central Canada as a charity, even though it claimed to have a minister and sacred text called the "Ten Commandments of Energy," where they practiced their "doctrine of mainstream science." The court said the organization failed to demonstrate the necessary elements of a belief system.

"[W]e believe…that our Ten Commandments of Energy are sacred texts because they were created by a wise human being who consists of pure, invisible Energy and has acknowledged Energy’s existence," the church argued, according to court documents.

The ruling comes as Justice Marianne Rivoalen said the not-for-profit corporation failed to meet common-law guidelines for what constitutes a religion, saying the group's description of the sacred texts "provides no detailed information as to the particular and comprehensive system of faith and worship."

The Court of Appeal upheld the refusal by the minister of national revenue to register the Church of Atheism of Central Canada as a charity, even though it claimed to have a minister and sacred text called the "Ten Commandments of Energy." (Church of Atheism)

The church argued that the ministry's denial was discriminatory, claiming it should be a charity because it contributes to the "advancement of religion," a condition needed to get tax-exempt status, according to ctvnews.ca

Unfortunately for the church, "religion" is undefined and it was left up to the court to decide of this specific expression of atheism would qualify.

"Given the scope and vagueness of what was asserted here, it was reasonable for the minister to deny the appellant under the heading of 'advancement of religion."' Rivoalen ruled.

She  made her decision on behalf of a unanimous panel of three judges who heard the case at an Ottawa court in mid-November where she said the group's belief in "mainstream science" is "neither particularly specific nor precise."

She said the charitable status won't impact the ability for members to practice after the group argued that refusing the status would violate their right to practice their beliefs.

"I find in this case that the Minister's refusal to register the appellant as a charitable organization does not interfere in a manner that is more than trivial or insubstantial with the appellant's members' ability to practice their atheistic beliefs," the decision said. "The appellant can continue to carry out its purpose and its activities without charitable registration."

Rivoalen added the ruling wasn't related to the group's lack of belief in God.

“For something to be a ‘religion’ in the charitable sense under the Act, either the Courts must have recognized it as such in the past, or it must have the same fundamental characteristics as those recognized religions,” Rivoalen wrote.

“These fundamental characteristics are not set out in a clear ‘test’. A review of the jurisprudence shows that fundamental characteristics of religion include that the followers have a faith in a higher power such as God, entity, or Supreme Being; that followers worship this higher power; and that the religion consists of a particular and comprehensive system of faith and worship.”

She added that having "energy" simply isn't enough for the church to get tax-exempt status.