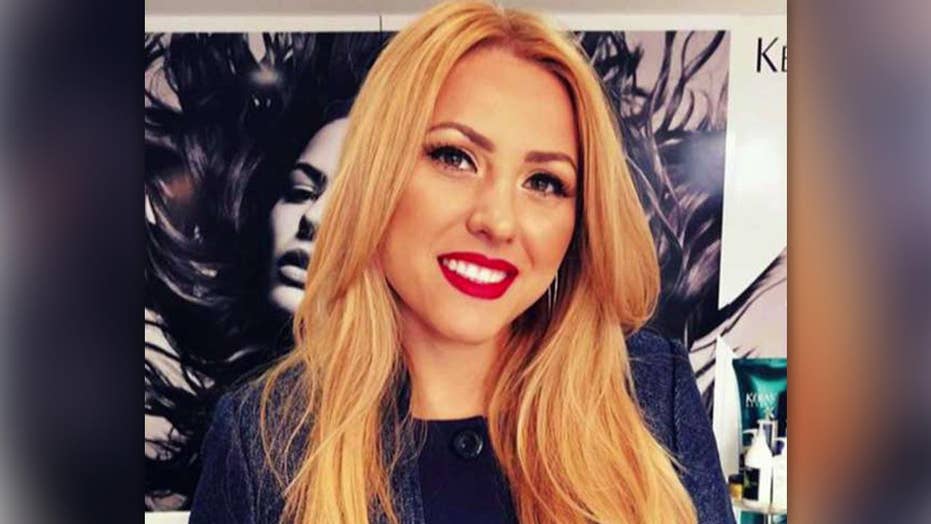 The body of 30-year-old Viktoria Marinova was found near the Danube River; it is not known if her death is linked to her work.

A Bulgarian journalist who had been reporting on alleged corruption linked to European Union funds, was found raped and murdered on Saturday, authorities said.

Viktoria Marinova, 30, was found dead in a park in Ruse, a town in the far north, along the border of Romania, Reuters reported, citing prosecutors.

Marinova had worked at the Ruse-based TV station TVN as a reporter. She had hosted a recently-launched program, interviewing investigative journalists about alleged corruption between businessman and politicians involving EU funds.

Bulgarian interior minister Mladen Marinov denied that Marinova’s murder was linked to her reporting, and said there was no evidence she had been threatened.

“It is about rape and murder,” Marinov said.

A reporter from TVN told AFP, “We are in shock. In no way, under any form, never have we received any threats – aimed at her or the television.”

But that assertion was contradicted by Asen Yordanov, the owner of the investigative website, bivol.bg, who told AFP that he had received information that his reporters were in danger of being assaulted. He said Marinova was linked to bivol.bg’s investigations because its reporters had appeared on her show.

“Viktoria’s death, the brutal manner in which she was killed, is an execution,” Yordanov said. “It was meant to serve as an example, something like a warning.”

Marinova’s killing was widely-condemned on Twitter by fellow journalists and watchdog groups.

“Shocked by horrific murder of investigative journalists Victoria Marinova in #Bulgaria,” read a tweet from the Organization for Security and Co-operation in Europe.

Marinova is the third journalist murdered in the EU within the last year, Reuters reported. According to the Reporters Without Borders world press freedom index, Bulgaria ranks lower than other EU member.