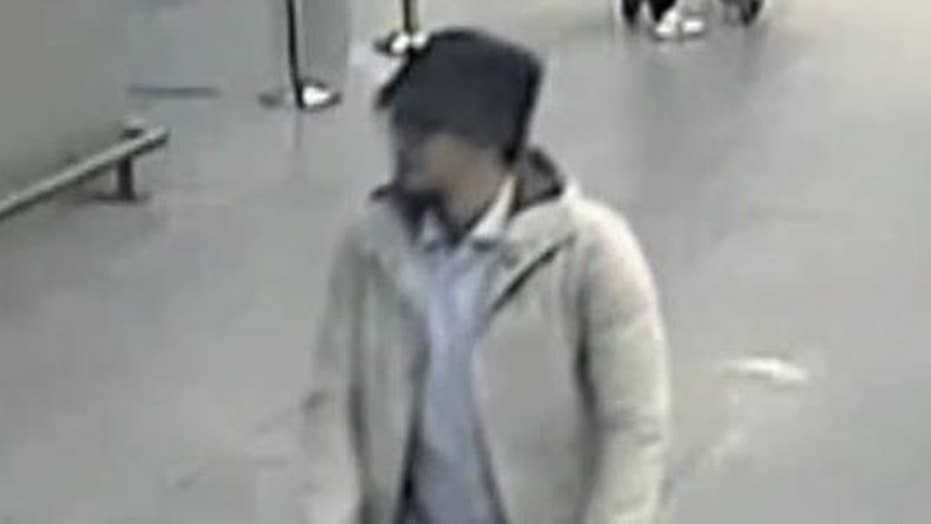 Manhunt back on for Brussels terror suspect

Officials resume search for 'the man in white'

A militant involved in the March 22 Brussels terror attacks had worked in the European Parliament building in the Belgian capital, a spokesperson revealed Wednesday.

The unidentified extremist worked as a cleaner for an outside contractor.

The suspected terrorist was found to have no criminal record when he was hired, the statement said.

It’s unclear if the man who was employed was one of the bombers who blew themselves up during the attacks or was an accomplice. Authorities are still hunting several people connected to the bombings, for which the Islamic State terror group claimed responsibility.

The dual bombings, at Zaventem Airport and Maelbeek metro station, killed 32 and injured more than 300 others.

The cleaning contractor who employed the militant no longer provides services for Parliament and was changed three years ago, Politico Europe reported.