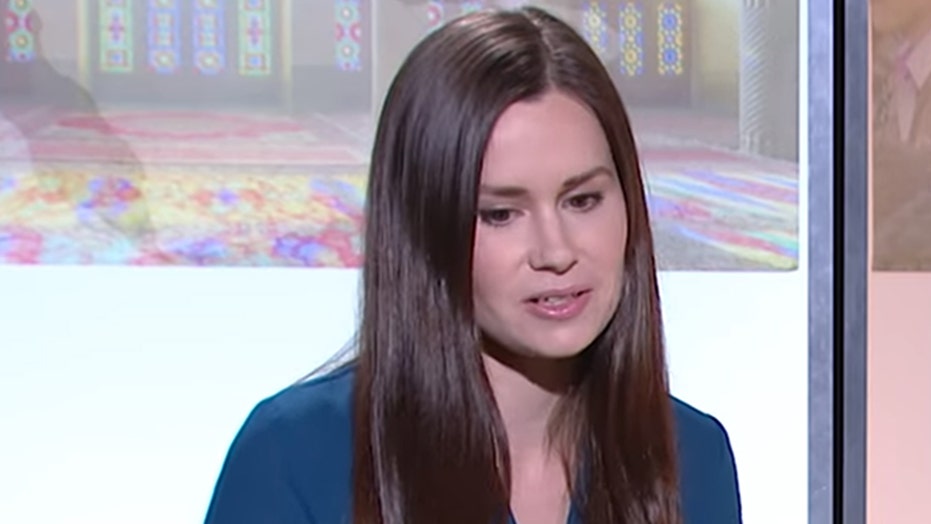 A British-Australian academic jailed in Iran said she refused an offer from Tehran to become a spy in exchange for her release, according to media reports.

Kylie Moore-Gilbert, a lecturer in Islamic studies at Melbourne University, was imprisoned for 10 years in September 2018 on espionage charges. She is being held in an isolated wing of Tehran’s notorious Evin prison, The Guardian reported.

In a series of letters spanning June 2019 to December 2019 that were smuggled out of the prison, Moore-Gilbert said she'd been denied visits and phone calls. In one letter to her "case manager," she flat out rebuffed Iran's offer to spy for them.

Kylie Moore-Gilbert said she refused an offer from Iran to spy in exchange for her release from prison where she is serving a 10-year sentenced for espionage.  (Capture YouTube/The Modern Middle East)

“Please accept this letter as an official and definitive rejection of your offer to me to work with the intelligence branch of the Iranian Revolutionary Guard Corps," she wrote.

“I am not a spy. I have never been a spy and I have no interest to work for a spying organization in any country," she added. “When I leave Iran, I want to be a free woman and live a free life, not under the shadow of extortion and threats."

Moore-Gilbert was arrested by the intelligence arm of Iran’s Revolutionary Guard Corps in 2018 at an airport in Tehran while trying to leave the country after attending an academic conference. She had been "flagged" by another academic and by someone she interviewed for her research, the newspaper reported.

She denies the allegations and claimed she was given two different decisions to her appeal: one for a 13-month sentence and another confirming the original sentence of 10 years.

She said her health has deteriorated since her imprisonment.

"I think I am in the midst of a serious psychological problem," she wrote.

Moore-Gilbert is being held in the same prison as British-Iranian mother Nazanin Zaghari-Ratcliffe, who was sentenced to 10 years in prison over spying allegations, which she denies.