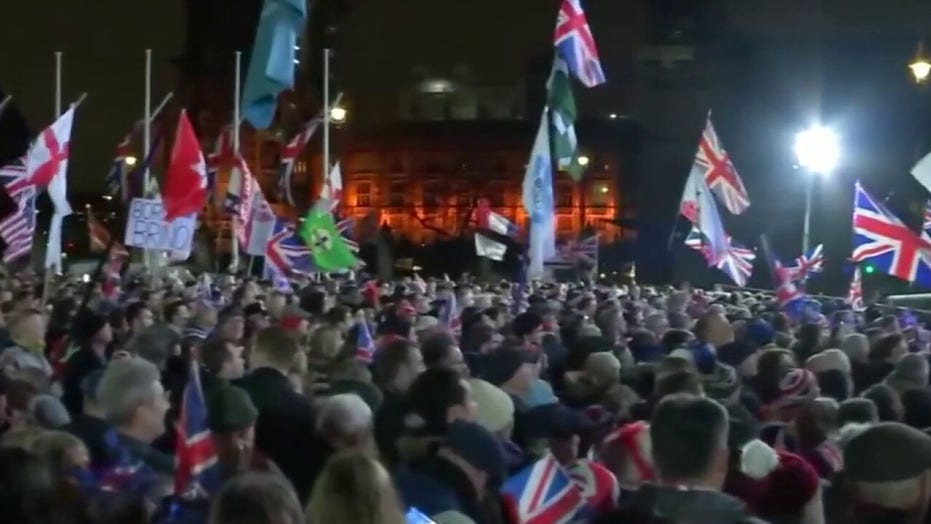 The British government on Thursday set out its stance for post-Brexit trade talks with the European Union with a pledge to walk away from the talks if E.U. negotiators refuse to play ball this year — with government ministers saying the U.K. is not prepared to “trade away" its sovereignty to secure a deal.

“As a sovereign, self-governing independent nations, we will have the freedom to frame our own laws, control our own borders, lower all our taxes, set our own tariffs, determine our own trade relationships and ensure we follow the people’s priorities on security, the economy and democratic accountability,” Cabinet Office minister Michael Gove told Parliament after the Conservative government published a 36-page document outlining its negotiating stance.

BRITISH POLITICS IN 2019: THE YEAR BREXIT WAS WON

Britain formally left the bloc at the end of January, after a yearslong fight since the 2016 referendum, and moved into a transition period in which the U.K. and E.U. will thrash out a comprehensive free-trade agreement to go into effect at the end of the year.

But with many Brexiteers fearing that the E.U. will approach the talks with a desire to stonewall or tie the U.K.’s hands, the government is making it clear that it would rather leave with no deal than infringe on its sovereignty — while also expressing optimism that a deal could be reached.

“At the end of the transition period on the 31st of December, the United Kingdom will fully recover its economic and political independence,” Gove said. “We want the best possible trading relationship with the E.U. — but in pursuit of a deal we will not trade away our sovereignty.”

The document lays out how the U.K. is not prepared to agree to a deal that would oblige the U.K. to align its law with the E.U. or its institutions and sets out how it is prepared to leave, while also pledging to work “hard” to come to an agreement with negotiators. 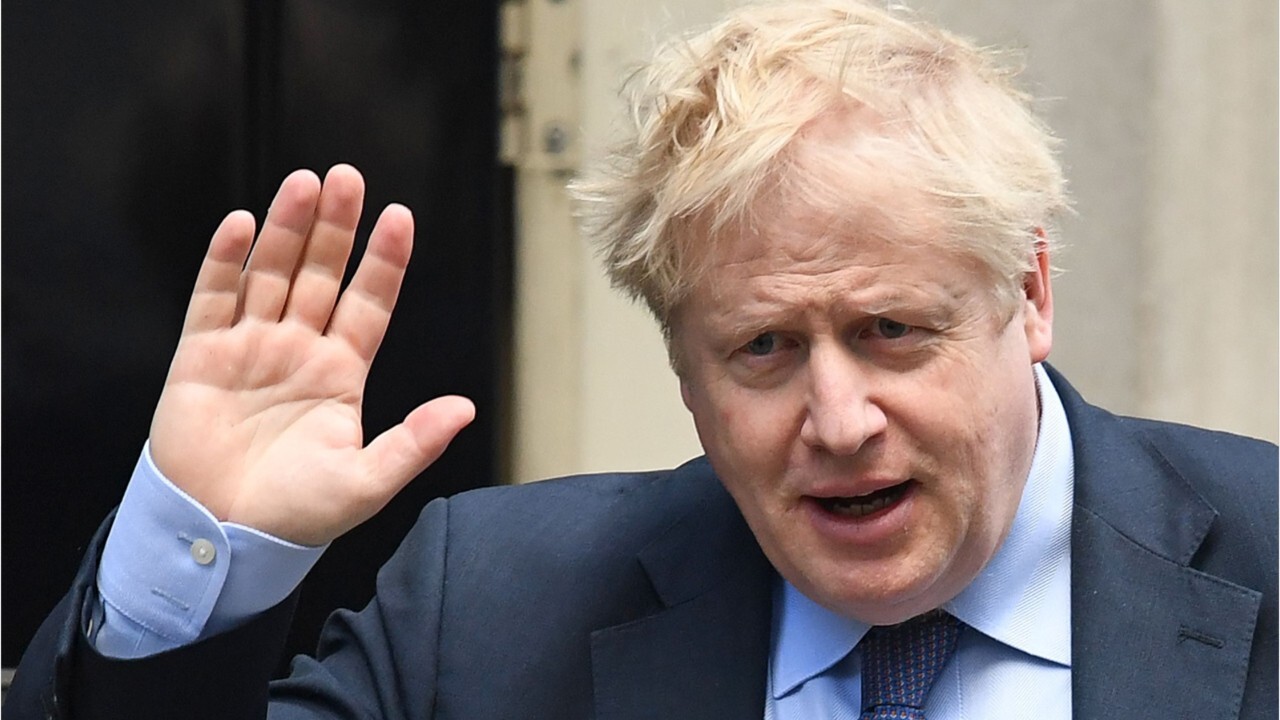 “However, if it is not possible to negotiate a satisfactory outcome, then the trading relationship with the E.U. will rest on the 2019 Withdrawal Agreement and will look similar to Australia's,” the document says.

The Times of London cited spooked diplomats who fear that “populists” are taking the lead in pressuring Prime Minister Boris Johnson to take a tough line with Brussels.

“If the hardliners prevail we will be facing a populist government ready to make sacrifices with the idea that [World Trade Organization] only will be an electric shock to revitalize and diversify the British economy,” a diplomatic source told the outlet.

Johnson won reelection comfortably in December by running of a campaign to “Get Brexit Done” and promising not to delay or compromise the move to leave the bloc.