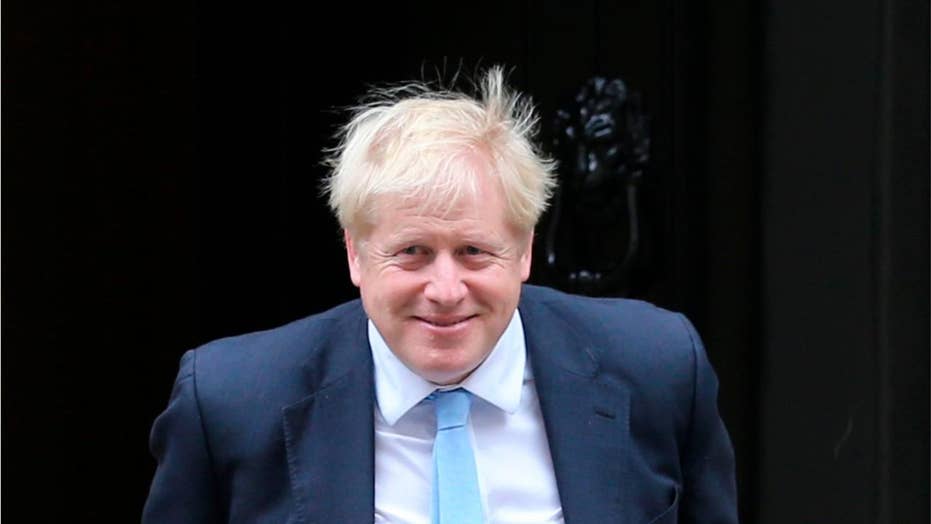 Prime Minister Boris Johnson announced Britain and the European Union have struck a Brexit deal. Parliament will vote on his 'great new deal' with European Union on Saturday, October 19.

The agreement is a "great new deal that takes back control," Johnson tweeted, adding: "Now Parliament should get Brexit done on Saturday so we can move on to other priorities like the cost of living, the NHS, violent crime and our environment."

Jean-Claude Juncker, the European Commission President, said the deal was a "fair and balanced agreement."

The agreement, which came after days of intense negotiations, must now be formally approved by the bloc and ratified by the European and the British Parliament, which could be easier said than done. The U.K. Parliament has already rejected a previous deal three times, votes which eventually cost previous Prime Minister Theresa May her job. E.U. leaders endorsed the deal, which formally sent it to the U.K. parliament for ratification. 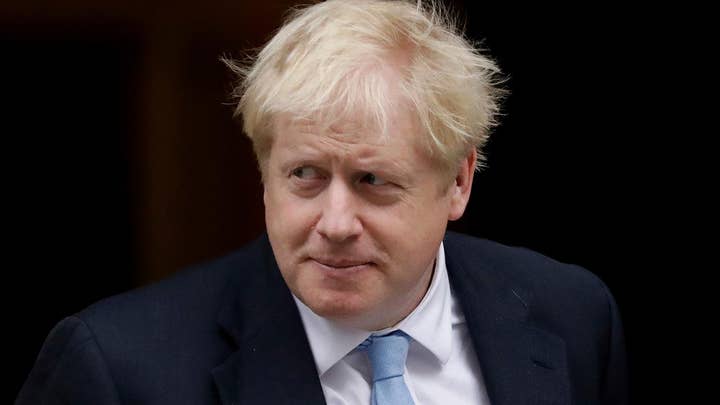 Jeremy Corbyn, leader of the opposition Labour Party, said in response to the latest deal that Johnson appears to have "negotiated an even worse deal than Theresa May's, which was overwhelmingly rejected."

"These proposals risk triggering a race to the bottom on rights and protections: putting food safety at risk, cutting environmental standards and workers' rights, and opening up on our NHS to a takeover by U.S. private corporations," Corbyn continued. "This sell-out deal won't bring the country together and should be rejected. The best way to get Brexit sorted is to give the people the final say in a public vote."

Brexit Party leader Nigel Farage described the deal as "just not Brexit" -- and urged Parliament to reject it, saying it would bind Britain to the E.U. in too many ways. Farage said he favors a "clean break" with Europe rather than "another European treaty."

Following months of uneasiness over the prolonged Brexit process, European leaders have sounded upbeat this week. French President Emmanuel Macron said Wednesday that he wanted "to believe that a deal is being finalized," while German Chancellor Angela Merkel said negotiations were "in the final stretch."

Britain and EU inch toward Brexit

When the news went public, the pound hit a five-month high upon the U.S. dollar.

Johnson — who took office in July with the promise Britain would finally leave the EU on Oct. 31 — has likened Brexit to climbing Mount Everest.

Johnson will need all the support he can get to push any deal through Parliament. The key hurdle to a Brexit deal was finding a way to keep goods and people flowing freely across the border between Ireland, an E.U. member, and Northern Ireland, which is part of the U.K. That invisible, open border has underpinned the region's peace accord and allowed the economies of both Ireland and Northern Ireland to grow.

Northern Ireland's Democratic Unionist Party, Johnson's allies in government, have already signaled they could not back the outline deal.

Arlene Foster, leader of the party, and the party's parliamentary chief Nigel Dodds, said their position hasn't changed following the announcement of the deal, and said they "could not support what is being suggested on customs and consent issues."

Nicola Sturgeon, the Scottish first minister and leader of the Scottish National Party, which holds 35 seats in the 650-seat House of Commons, said in a written statement the party lawmakers "will not vote for Brexit in any form." 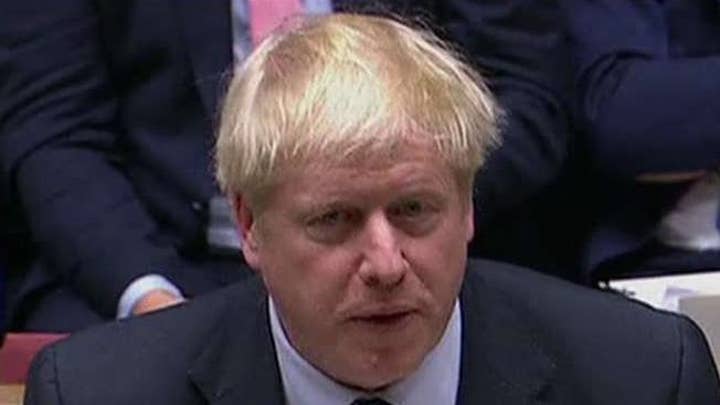 Sturgeon, who has long championed a second independence referendum for Scotland, says "it is clearer than ever that the best future for Scotland is one as an equal, independent European nation."

Britain's pro-Europe Liberal Democrats leader Jo Swinson said the party is "more determined than ever" to stop Brexit and to "give the public the final say."

The party is in favor of holding a second referendum on the Brexit question. Its policy is also to halt the Brexit process by revoking the Article 50 letter that triggered it if Swinson becomes prime minister.