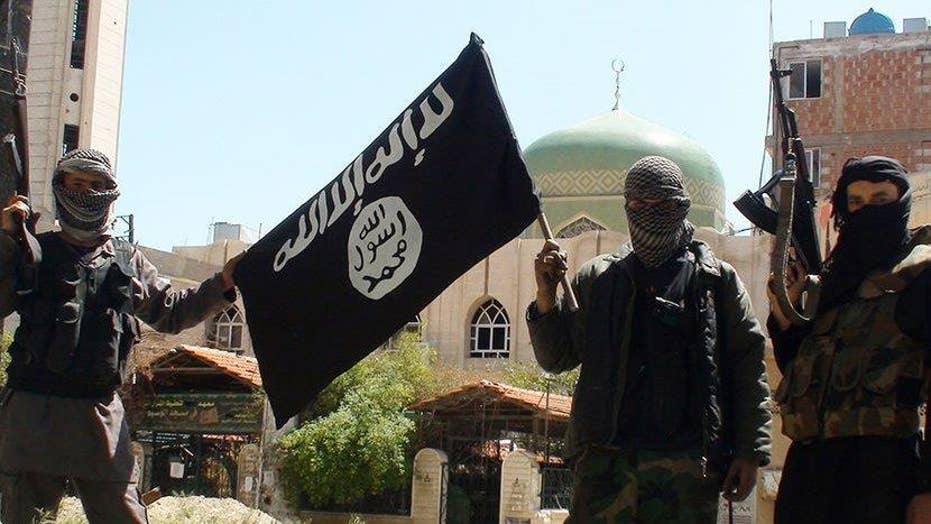 Insight from Tom Joscelyn, senior fellow at the Foundation for Defense of Democracies and senior editor of the Long War Journal

SARAJEVO, Bosnia-Herzegovina – Bosnian officials said Monday they expect citizens who joined the Islamic State group will soon return home and pose a threat to the country or elsewhere in Europe.

At a meeting in Banja Luka, Bosnian and Serbian security agencies discussed actions they will take to prevent attacks, organized crime and corruption.

The situation at the Syrian front lines "could result in the return of fighters from Bosnia and further spreading of their ideology," Bosnian Serb police head Dragan Lukac said.

"They are attracting young people and turning them into potential terrorists who could commit terrorist acts in Bosnia or in Europe," he said.

Bosnian Security Minister Dragan Mektic said 226 Bosnians are believed to have joined IS in Syria or Iraq, and that 65 have been killed and 46 have returned. Of those who returned, all have been investigated and processed. Bosnia introduced a law two years ago that imposes strong sanctions against those who fight abroad or recruit others to do so.

Nearly a dozen of suspects were jailed since then for either fighting for IS or for recruiting others.

Radicalized people tend to live in their own communities and authorities will launch projects to try to reeducate them and address their motives or problems, Mektic said. Civil society will play a key role in such projects and the state must finance them, he said.

Even those who are jailed need more attention, Mektic said, adding that Bosnia's top recruiter, Bilal Bosnic is serving a seven-year jail sentence and needs to be worked with as well or he and others could radicalize inmates.