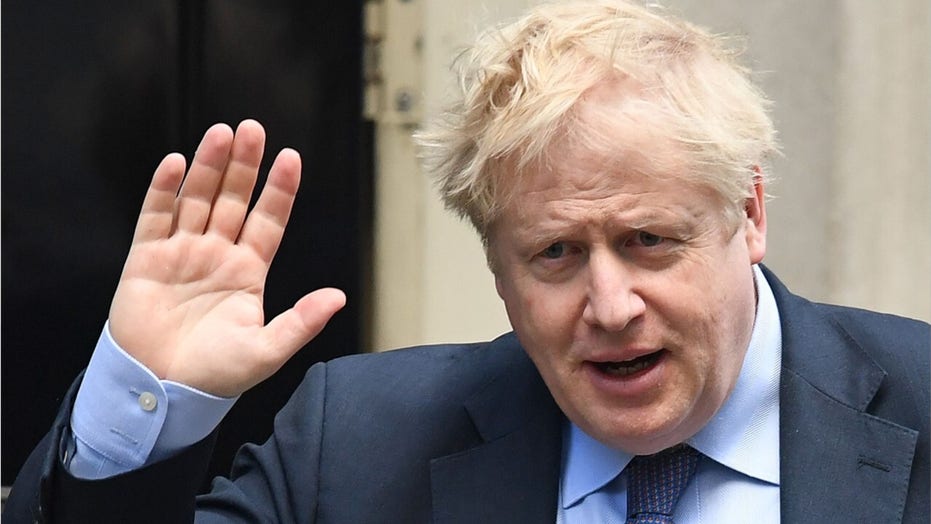 UK Prime Minister Boris Johnson has said hundreds of inflammatory things, but here are the 5 most surprising ones.

Here are a few of his gaffes, which he is been unapologetic about.

1. During Johnson's run for office under the Conservative Tory party in 2005, he rallied his base saying: "Voting Tory will cause your wife to have bigger breasts and increase your chances of owning a BMW M3."

2. In a 2005 interview with BBC, Johnson joked about using cocaine. "I think I was once given cocaine but I sneezed so it didn’t go up my nose. In fact, it may have been icing sugar," he said. More recently, in an interview with GQ in 2019, he said of his memories using cocaine: "I tried it at university and I remember it vividly. And it achieved no pharmacological, psychotropic or any other effect on me whatsoever."

3. Despite using his weekly column in Britain's Daily Telegraph to endorse Democratic candidate Hilary Clinton during her first run for president in 2007, Johnson said: "She’s got dyed blonde hair and pouty lips, and a steely blue stare, like a sadistic nurse in a mental hospital."

4. In that same 2019 GQ interview, Johnson said of smoking marijuana: "It was jolly nice. But apparently it is very different these days. Much stronger."

5. In another Telegraph column in 2015, Johnson offered this offhanded compliment to Russian President Vladimir Putin: "Despite looking a bit like Dobby the house-elf, he is a ruthless and manipulative tyrant."