Britain's prime minister, Boris Johnson, has been the leader of the Conservative Party since 2019. Here are five things to know about him.

Johnson pushed for Britain to leave the European Union, arguing that membership had destroyed the United Kingdom’s sovereignty and wasted money that could be better spent in areas such as public health care. His campaign was ultimately successful and Britain voted to leave the EU in 2016.

Johnson served in Prime Minister Theresa May's Cabinet as the Foreign Secretary in 2016 after the previous PM, David Cameron, who was anti-Brexit resigned from the post.

Clashes with May about Brexit strategy and their inability to get it approved caused Johnson to resign from his position in 2018. 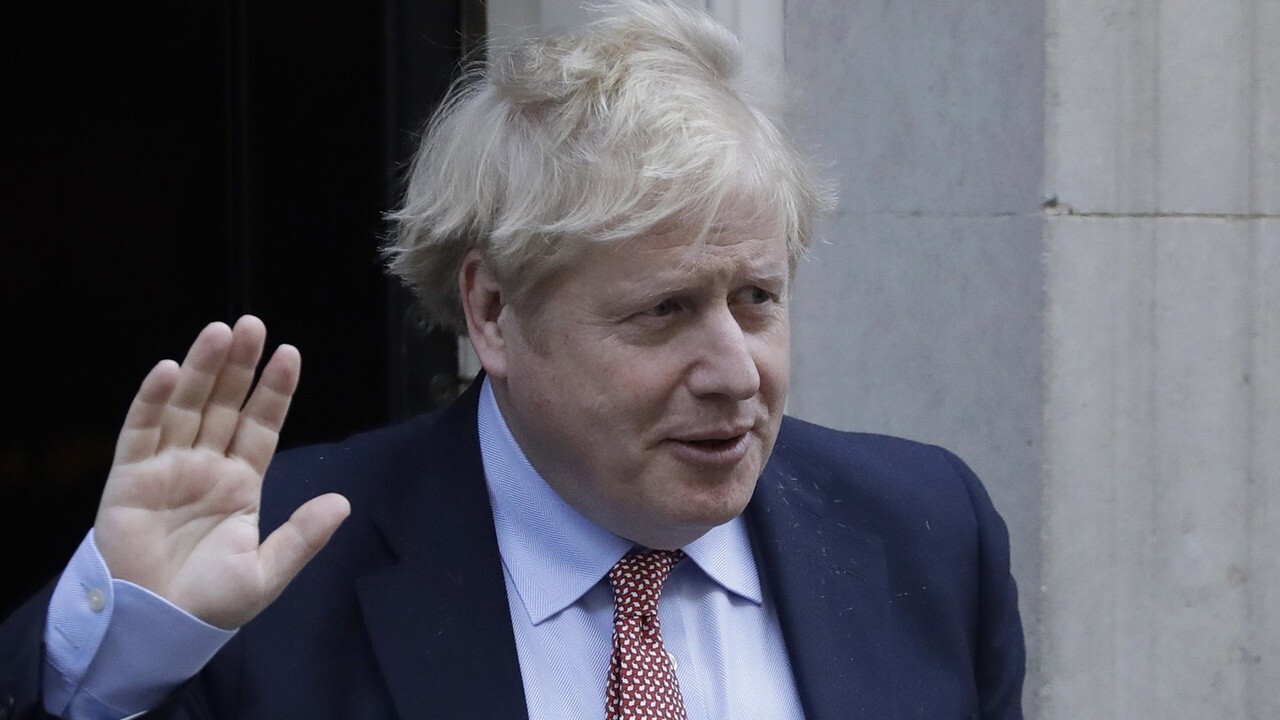 Just one year later, Johnson ran to become the leader of the Conservatives and won in July 2019. He was finally able to sign an agreement to leave the EU after securing an 80 seat majority in Parliament.

2. Before that, Johnson was the mayor of London for eight years

In a longshot victory, Johnson became mayor in 2008 and served two terms. He introduced "Boris Bikes," which later became the inspiration for similar eco-friendly bikes throughout the city in New York known as "Citi Bikes."

3. Johnson was a dual-citizen to the U.S. and Britain

Johnson was born in New York City to upper-middle-class parents on June 19, 1964. He attended the elite Eton College and then studied at Oxford University. In 2016, he renounced his American citizenship in order to avoid paying taxes to the IRS.

4. Johnson was a journalist before he went into politics

He was fired from his role as a reporter for The Times in 1987 after he made up a quote in a story. Later, he worked as a European correspondent for The Daily Telegraph for 10 years. He later became a columnist for The Spectator and was named the magazine's editor in 1999. He resigned from his position in 2005.

5. Johnson was diagnosed with coronavirus on March 26

He was quarantined in his home but later hospitalized on April 5 after his symptoms, including cough and fever persisted. Just a day later, Johnson was moved to the ICU in case he needed a ventilator.