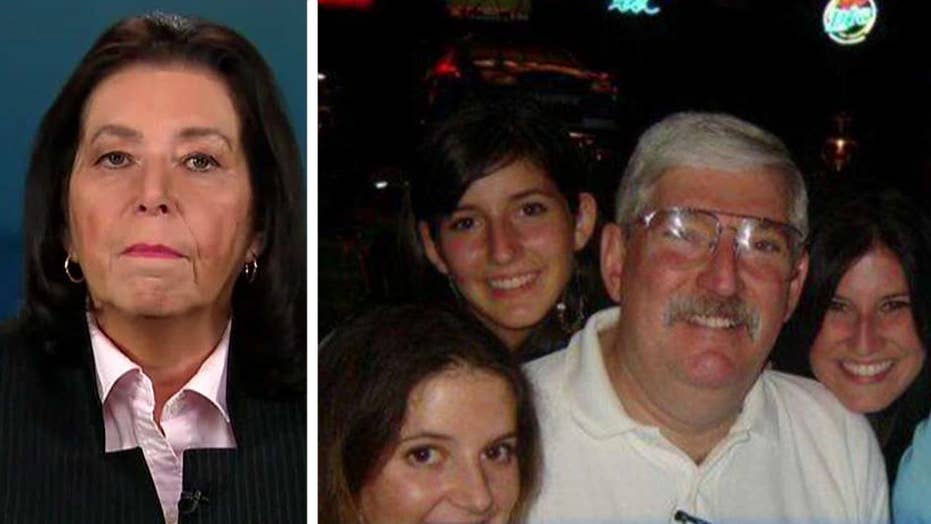 Family continues hunt for American who went missing in Iran

Christine Levinson – the wife of a former FBI agent who disappeared on an Iranian island – has waited 10 years, one month and 20 days, through three presidential administrations, for someone to help her bring Bob Levinson home.

In President Trump, she believes she may have found a partner.

“I know that President Trump is a deal maker,” Christine told “Fox & Friends” on Thursday. “He can get the job done. All we need for him now is for him to talk to the Iranian government and figure out what needs to be done to get Bob home safely.”

In the nearly 4,000 days since Levinson vanished on March 9, 2007 on Iran’s Kish Island, Christine has received scant “proof of life” evidence, and there has been no public acknowledgement from the U.S. about who exactly is holding Bob, or if he’s even still alive.

“I haven’t heard anything one way or the other,” she said. “As far as the FBI, what they’ve told me, they believe he’s alive. There is no information to indicate anything else.”

Still, in the absence of information, Christine believes Bob’s freedom can be won through negotiating.

“I hope that the United States government has the ability to put pressure on them,” she said. “We just need them talking and to resolve this.”

For years, U.S. officials would only say that Levinson, a meticulous FBI investigator credited with busting Russian and Italian mobsters, was working for a private firm on his 2007 trip to Iran. But in December 2013, The Associated Press revealed Levinson in fact had been on a mission for CIA analysts who had no authority to run spy operations.