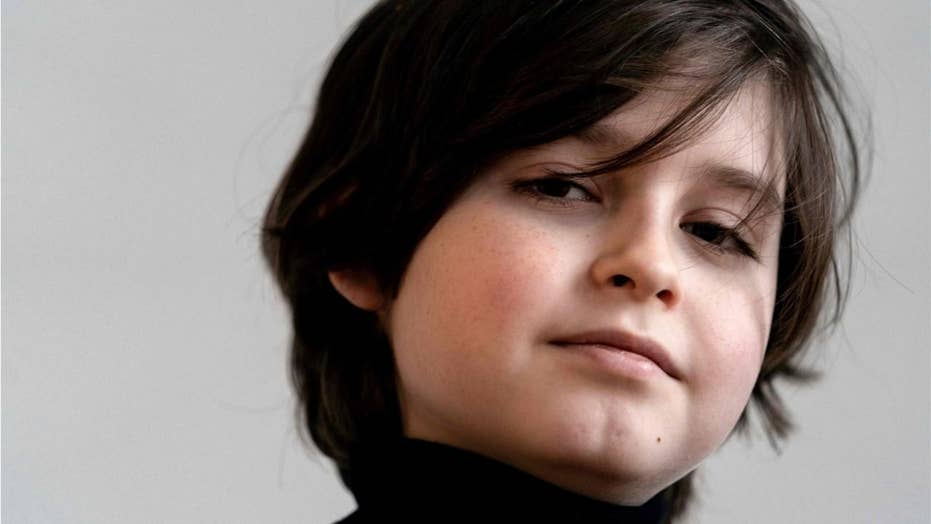 Belgian prodigy, 9, withdraws from college because they won't let him graduate before he turns 10

A Belgian prodigy has been withdrawn from college by his parents. The parents of the 9-year-old say it is because the university won't let him graduate before he turns 10.

A 9-year-old Belgian prodigy has dropped out of college after school officials refused to let him graduate before the age of 10 — which his family claims he was initially assured he could do.

Laurent Simons was studying electrical engineering at Eindhoven University of Technology, located in the Netherlands, before his parents withdrew him from the school this month.

He was reportedly supposed to complete his three-year degree within 10 months, so that he could graduate before his birthday on Dec. 26 and become the first person to graduate college under the age of 10, BBC News reported.

Laurent Simons, age 9, was pulled out of Eindhoven University of Technology by his parents after the school wouldn't allow him to graduate before he turned 10. (REUTERS/Yves Herman)

But despite Eindhoven's initial reassurance that Laurent could graduate, the school backtracked, claiming there were too many exams he needed to take and that it was not practical for a 9-year-old boy to develop "insight, creativity and critical analysis" in such a short time frame.

The school said Laurent has "unprecedented talent," but cautioned against the idea of placing "excessive pressure on this 9-year-old student" and reportedly offered the child a graduate date for mid-2020, but the boy's father, Alexander Simons, declined, and opted to pull Laurent from the college.

Simons claimed that Eindhoven criticized him for parading his son to the media, telling Dutch newspaper De Volkskrant he was "told that with the media attention we put too much pressure on our child, and that if we continued, a psychiatric examination would have to be made."

"If a child can play football well, we all think the media attention is great," he counterargued. "My son has a different talent. Why should he not be proud of that?"

The Simons previously told the BBC that the child, who is of Belgian and Dutch descent, has an IQ of 145, and Laurent said his favorite area of study was math "because it's so vast, there's statistics, geometry, algebra."

The boy said he's considered becoming a surgeon or an astronaut or doing something with computers, but Alexander told the news station, "If he decided tomorrow to become a carpenter, that would not be a problem for us, as long as he is happy."