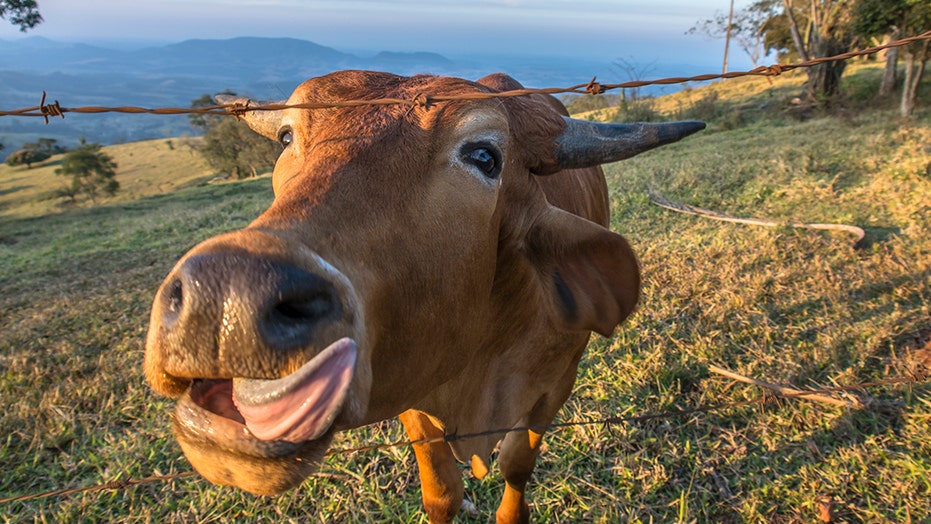 It's udder madness in Austria.

Kissing cows – “with or without tongues” – is all the rage in Austria, endangering the animals and those smooching them, warn officials.

The disturbing trend has been promoted by Swiss app Castl, which launched its bizarre Cow Kiss Challenge to raise money for charity.

But the practice has been slammed, with politicians and farming officials saying that it's creating a nuisance and could lead to people getting trampled to death by upset cows, particularly those with calves.

Castl has been encouraging people in Switzerland, Germany and Austria to kiss cows for a good cause since launching its “KuhKussChallenge” on Wednesday, "with or without tongues".

As a result, people have been filmed wandering onto paddocks, approaching cows, before puckering up and kissing the confused animals.

He added: “These animals must not be encountered in any way.

“Attacking unknown animals is irresponsible – for self-protection and animal welfare.”