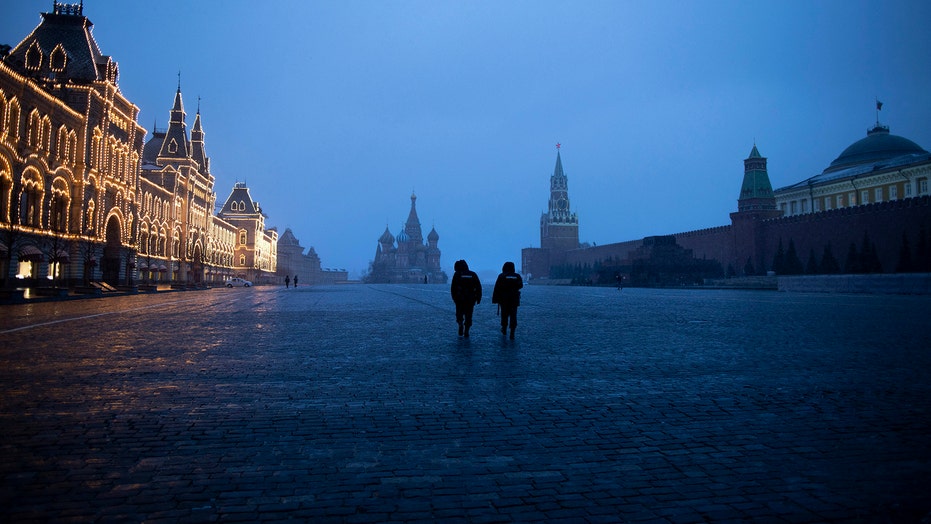 A retired Austrian army colonel has been found guilty of spying for Russia’s GRU military intelligence for decades.

The 71-year-old defendant, who has not been named and whose trial in Salzburg was held behind closed doors because of national security, was sentenced to just three years in prison Tuesday but was released for already having served half the time.

He was found guilty of charges including “betraying state secrets”, working for or helping a “foreign intelligence organization to the detriment of Austria” and “premeditate divulgation of a military secret”. He had been facing a maximum sentence of 10 years in prison.

RUSSIAN NUCLEAR-CAPABLE BOMBERS INTERCEPTED BY US AIRCRAFT NEAR ALASKA: REPORT

He had denied handing over secret information but admitted to explaining open-source material “like a foreign correspondent”, his lawyer said at the start of his trial in March, according to Reuters.

Prosecutors had accused the colonel of first coming into contact with the GRU in 1987 during a foreign assignment, and said he was paid hundreds of thousands of euros over time.

WHO ARE THE AMERICANS BEING HELD AS 'POLITICAL PRISONERS' ABROAD?

Austrian investigators believe the colonel was recruited by Igor Zaitsev, a high-ranking military intelligence officer. Moscow has denied his involvement in espionage, according to the Guardian.

Austria is one of the few European countries that has maintained close diplomatic relations with Moscow in the past few years.

Vienna, home to multiple international organizations including the International Atomic Energy Agency, was famed as a hot spot for international espionage give its proximity to the Iron Curtain during the Cold War.