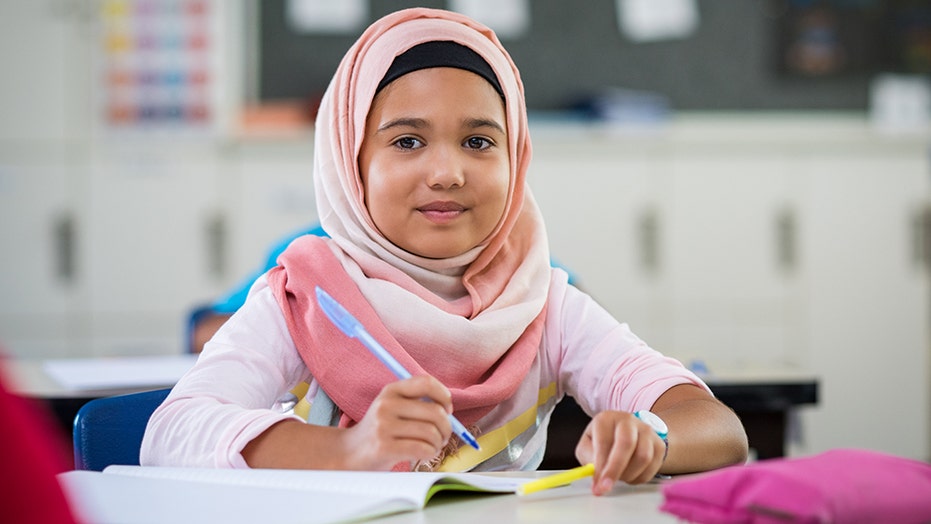 Young girls in Austrian elementary schools will no longer be allowed to wear headscarves.

Politicians from the coalition government – made up of Chancellor Sebastian Kurz’s conservative People’s Party and the anti-immigration Freedom Party – reportedly supported the new law on Wednesday evening.

It was approved as Muslims around the world celebrate the holy month of Ramadan.

The new measure bans wearing “ideologically or religiously characterized clothing” that covers the head, and specifies that it refers to items “that cover the whole or large parts of the hair.”

The Austria Press Agency (APA) reported that the Jewish Kippa and the Sikh Patka are not included in the ban.

Lauren Green reports on how the rules are changing

Sonja Hammerschmidt, the former minister of education, said the ban as an individual measure would not be effective because, after school, the young girls would put the headscarf on again, according to Sky News.

Other European countries like France, Belgium and the Netherlands have issued fines in the past for women wearing the burqa, which fully covers their bodies.