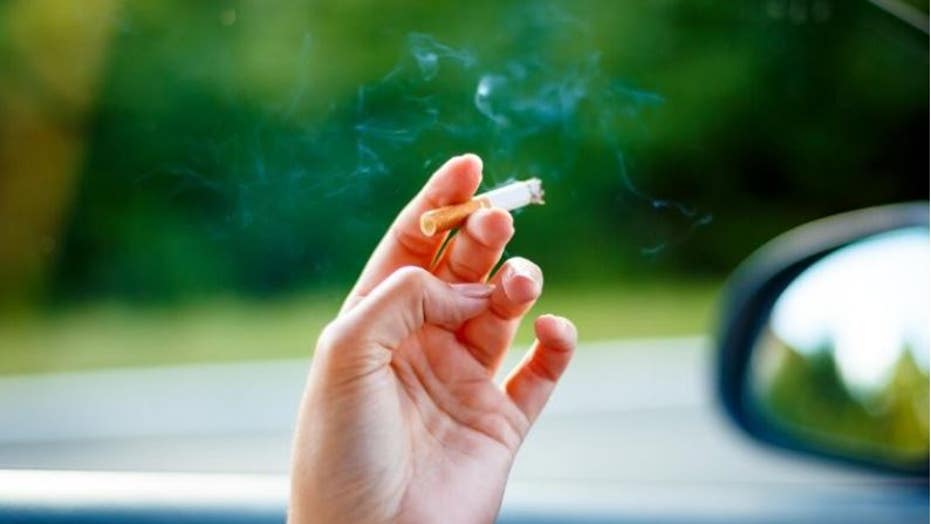 Drivers in Australia caught tossing a lit cigarette from their vehicles can now face a fine of up to $11,000.

The penalty took effect on Friday in New South Wales (NSW), according to a press release from the local government. It comes as devastating wildfires continue to severely impact the region.

"If a motorist commits the offence during a total fire ban, the penalty will double to 10 demerit points and a fine of up to $11,000," the release said.

As of Sunday, 69 fires continue to burn in the region which has claimed the lives of at least 21 people, according to the Guardian.

In this image dated Dec. 30, 2019, and provided by NSW Rural Fire Service via their twitter account, firefighters are seen as they try to protect homes around Charmhaven, New South Wales.  (Twitter@NSWRFS via AP)

Over a billion animals have reportedly been killed across the county.

The hefty fine will be imposed during a total fire ban, described as days when fires "are likely to spread rapidly and could be difficult to control," according to the County Fire Authority (CFA).

Passengers will also be fined $660 if they're caught tossing butts onto the roadway -- which will double to $1,320 during a total fire ban, the release said. In 2019, over 200 people were caught tossing cigarettes out of their cars in NSW.

“This reckless behaviour puts the safety of firefighting volunteers at risk,” McDonough said, according to the release. “I hope this move makes people think very carefully about the consequences of their actions next time they go to discard a lit cigarette.”

Drivers will also be penalized five demerit points, which doubles during a total fire ban. The release added that it's "the first time a demerit point penalty has been imposed on this type of offense."