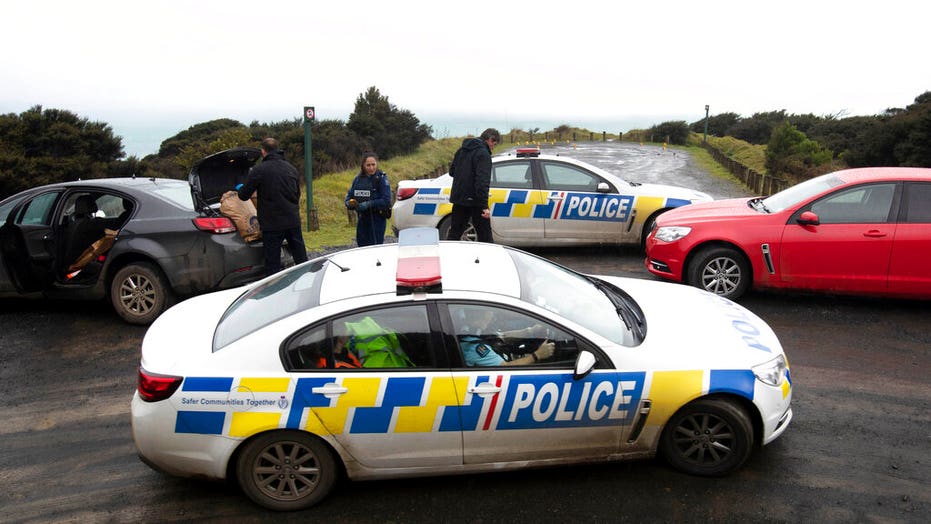 A manhunt was underway in New Zealand on Friday after an Australian tourist was killed following what police believe was a random attack on the van that he and his partner were sleeping inside.

Police said the couple was parked at a scenic spot near the coastal town of Raglan when a suspect approached their van just after 3 a.m. on Friday.

Detective Inspector Graham Pitkethley told media the suspect fired a number of shots into the van, injuring the Australian tourist. The woman managed to escape and run away, and she called police.

Pitkethley said the suspect then stole the van and drove away with the injured tourist still inside.

Police found the van at 8 a.m. about 46 miles away in the village of Gordonton with the body of the Australian inside. It wasn't immediately clear if the man had died from the wounds he received in the initial attack or had been subject to further violence.

"This is a tragic incident," Pitkethley said. He said police were supporting the woman, who was "very shocked and distressed."

He said it was understandable people were worried the suspect remained armed and hadn't been found.

"I want to reassure the public that we are working hard to identify and locate the offender," Pitkethley said. "It is our absolute priority."

Police deployed SWAT-style teams to the scene, and all police in the region began carrying guns as a precaution. New Zealand police typically don't carry guns on routine patrols, keeping them stored in their cars instead.

A manhunt was underway in New Zealand after an Australian tourist was killed following what police believe was a random attack on the van that he and his partner were sleeping inside.  (New Zealand Herald via AP)

Police did not immediately identify the victim although New Zealand media said he was 33-year-old Sean McKinnon and the woman who escaped was his 32-year-old Canadian fiancee.

The Sydney Morning Herald reported that McKinnon grew up in the town of Warrnambool, about 155 miles southwest of Melbourne, and that friends remembered him as a talented musician who liked to surf big waves.

Wayne Such told the newspaper that McKinnon was a "genuine gentle man with a heart of gold."

Raglan is known as one of New Zealand's top surf destinations.