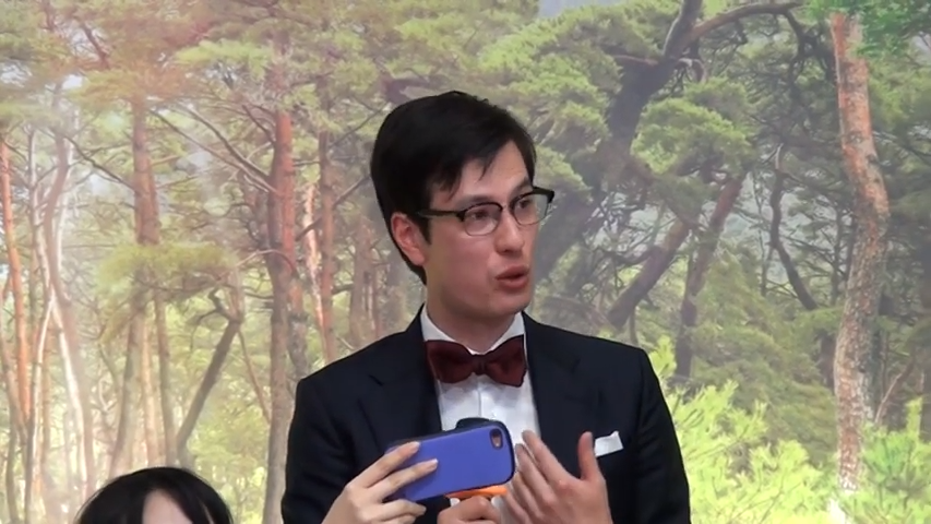 Australia is “urgently” seeking to confirm Thursday the reports that an Australian man had been detained in North Korea.

The family of Alek Sigley, 29, said that they remain in the dark whether he was arrested in the country where he lived and studied at the Pyongyang university.

“Alek has not been in digital contact with friends and family since Tuesday morning Australian time, which is unusual for him,” a family statement said. “Alek’s family hope to re-establish contact with him soon.”

Attorney-General Christian Porter told local radio that the effort to confirm the status of Sigley is “a matter of the utmost seriousness.” As Australia doesn’t have an embassy in North Korea, South Korea is reportedly helping out with the effort.

North Korea has previously detained Westerners for the slightest infractions and used the detainees for political purposes. Last year, three American detainees were released in what the regime called a gesture of goodwill in the midst of the nuclear summit with President Trump.

Not all detainees end up released alive and well. Otto Warmbier died in the U.S. in 2017 after being detained and held in North Korea for 17 months, with officials accusing the regime of torturing him.

A video posted on YouTube by the company shows a marriage ceremony to his Japanese wife Yuka in Pyongyang in May 2018.

“If we thought it was unsafe, we would stop doing these tours. We wouldn’t be able to bear the moral and legal responsibility of bringing people to North Korea if it was dangerous.”

He told Australian Broadcasting Corp. about two years ago that he wanted to change the negative stereotypes about the country.

“If we thought it was unsafe, we would stop doing these tours,” Sigley said. “We wouldn’t be able to bear the moral and legal responsibility of bringing people to North Korea if it was dangerous.”

The reports of arrest were first revealed by South Korean television station Channel A, which cited an unidentified source in reporting.