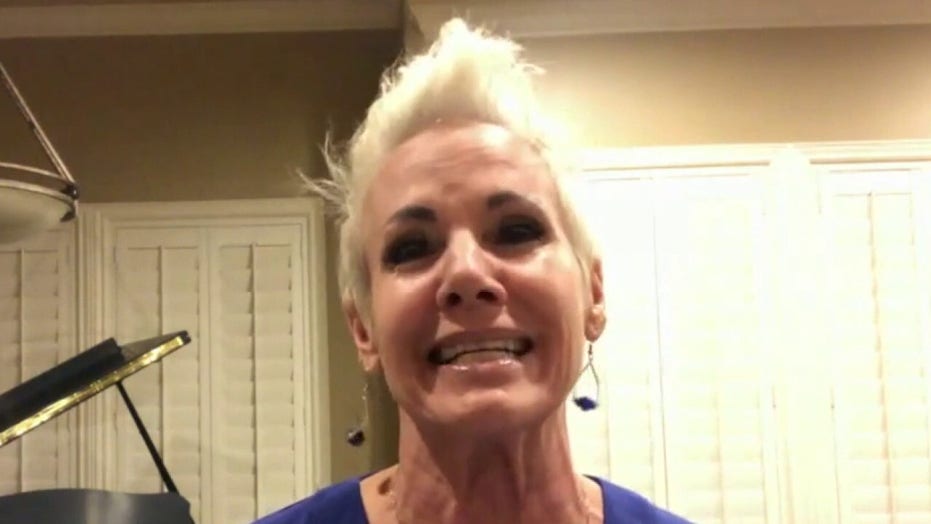 What is it like to have and recover from the coronavirus?

An Australian official was in isolation at a hospital Friday after testing positive for coronavirus, days after meeting U.S. Attorney General William Barr and Ivanka Trump.

Peter Dutton, Australia's minister for home affairs, returned Down Under from Washington D.C., where he attended a conference with other representatives of the so-called Five Eyes intelligence network, which encompasses the U.S., Canada, the U.K., Australia and New Zealand.

"This morning I woke up with a temperature and sore throat," Dutton revealed in a statement posted to his Twitter account.

"I Immediately contacted the Queensland Department of Health and was subsequently tested for COVID-19. I was advised by Queensland Health this afternoon that the test had returned positive.

"It is the policy of Queensland Health that anyone who tests positive is to be admitted into hospital and I have complied with their advice.

"I feel fine and will provide an update in due course."

Australian authorities have stepped up their response to the outbreak by recommending people avoid nonessential gatherings of 500 or more and to reconsider all international travel.

Australia has more than 120 confirmed cases. It is mild to moderate for most people but can be severe in older adults and those with existing health problems. 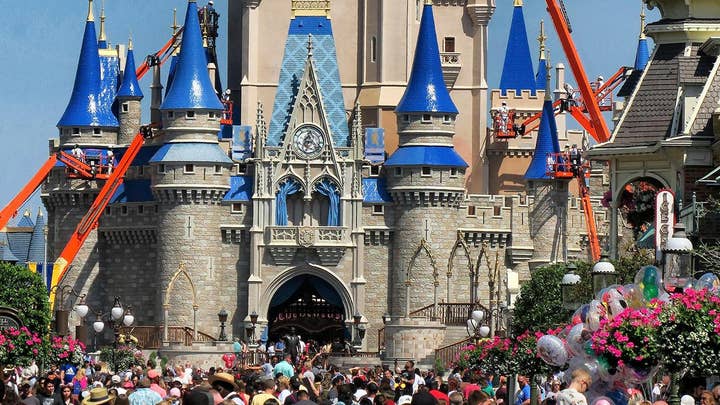 Dutton's meeting with senior officials in the Trump administration comes after it was reported Brazil’s President Jair Bolsonaro was being monitored and will be tested for the coronavirus after one of his deputies tested positive for the disease days after they met with President Trump in Florida.

BRAZILIAN OFFICIAL WHO MET WITH TRUMP TESTS POSITIVE FOR CORONAVIRUS, BOLSONARO TO BE TESTED

Australia's Minister for Home Affairs Peter Dutton announces measures against online sexual exploitation on March 5, 2020 during a press conference at the Department of Justice in Washington,DC. (AFP/Getty)