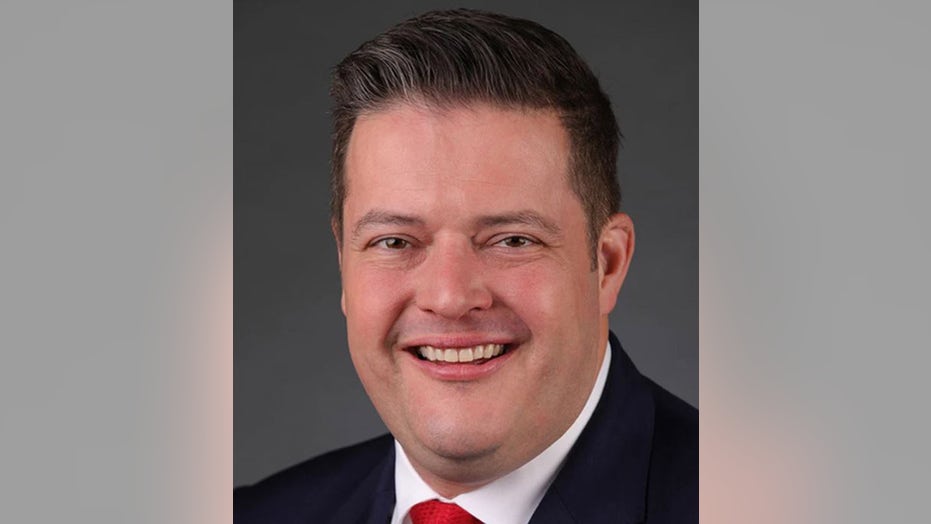 An Australian politician appeared to borrow lines from the fictional U.S. president in the '90s American television drama “The West Wing” during his own speech about the coronavirus pandemic Tuesday.

Victorian Labor Party MP Will Fowles delivered a 90-second statement about the state’s response to the pandemic and the effort carried out by health care workers but appeared to borrow certain lines from the fictional U.S. President Jed Bartlet, played by actor Martin Sheen.

Slate political reporter James Talia was the first to note the similarities while covering Parliament.

In his speech, Fowlers, who represents Burwood, told Parliament, “We did not expect, nor did we invite, this confrontation with a ferocious and feckless enemy,” News.com.au reported.

Meanwhile, in an episode of "The West Wing,” Bartlet said: “We did not expect, nor did we invite, a confrontation with evil.”

Referring to health care workers, Fowlers said during another part of the same speech, “If we think we have reached the limit of our resolve, we need only to look to these heroes and decide that our resolve may well be limitless.”

That line seemed to resemble another “West Wing” quote when Bartlet stated, “Every time we think we’ve measured our capacity to meet a challenge, we look up and we’re reminded that that capacity may well be limitless.”

When asked about his observation on 3AW’s Breakfast with Ross and Russel radio show, Talia – a big fan of “The West Wing” himself – noticed the quotes and brought them to Fowler’s attention.

Fowler “has said he has phrases that are kind of lodged in his brain and this was an unconscious homage to 'The West Wing’s' creator Aaron Sorkin, who he describes as one of the greatest speechwriters we’ve ever seen,” Talia said, recalling his conversation with the MP.