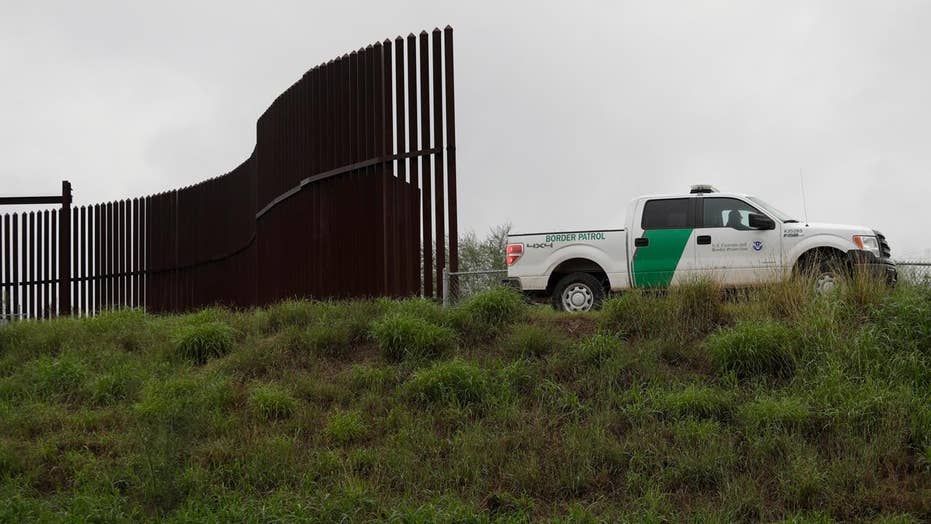 Migrant caravan will reportedly get training on US asylum system

Center for Immigration Studies Executive Director Mark Krikorian on the fallout from the migrant caravan in Mexico headed toward the U.S. border.

The organizers of Central American migrant caravan traveling through Mexico reportedly said Monday that at least 200 migrants will seek asylum in the U.S.

Rodrigo Abeja, a coordinator of a transnational organization called Pueblo Sin Fronteras, said there are twice as many migrants than anticipated who will try to claim asylum in the U.S., Reuters reported.

The caravan stopped in Mexico City on Monday, where hundreds of migrants fleeing countries such as El Salvador and Guatemala stayed in the Basilica of Guadalupe-- a Catholica shrine-- amid the long journey to the Southern border.

The organizers said last week that the caravan of roughly 1,000 Central Americans has begun dispersing into smaller groups in the wake of President Donald Trump’s criticism and the Mexican government’s clampdown.

“Now they’re separating these groups,” Ellis Garcia of Pueblo Sin Fronteras told Reuters. “I don’t know what’s the deal, we have no answers.”

Trump lashed out last week, saying the caravan needs to “be stopped before it gets there” and threatened to end the North American Free Trade Agreement (NAFTA) and to cut foreign aid to countries such as Honduras.

The Mexican government last Tuesday claimed that it began cracking down on the caravan.

Misael George, a Honduras citizen, said he was grateful for making it to Mexico City. He said that he would meet others who also hope to seek asylum in the U.S, according to Reuters.

He fled Honduras together with his three children and wife after his close relative was murdered by a gang and now believes the target is on their backs. He faces a tough chance to have his asylum application approved in the U.S., as he has no proof on paper about the incident.

“Difficult, yes,” he told the outlet. “But not impossible.”