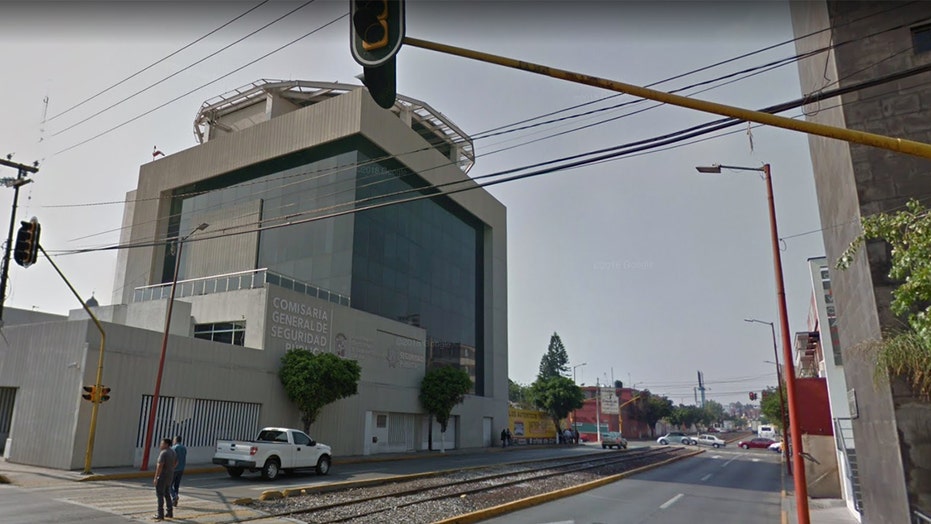 An officer in a suburb of Mexico City was tied up early Wednesday by two armed men who entered the police station and stole 10 guns, radios and laptops, according to local media.

The city government of Tlalnepantla, about 30 miles north of the capital, said in a statement that it had asked the Mexico state prosecutor's office to investigate the theft.

MEXICAN INMATES WHO ESCAPED PRISON LINKED TO ‘EL CHAPO,’ MAY HAVE HAD HELP FROM GUARDS

“The General Public Security Commission of Tlalnepantla provided the state agency with all the data it has on the events that occurred this morning, when two armed suspects entered the module, threatened the police in turn and stole weapons, nine radios, and laptops, which have already been discharged,” the statement said.

The statement did not specify what type of guns were stolen, but local police typically carry pistols.

The city's police department also opened an internal investigation to determine whether any city employees were involved.