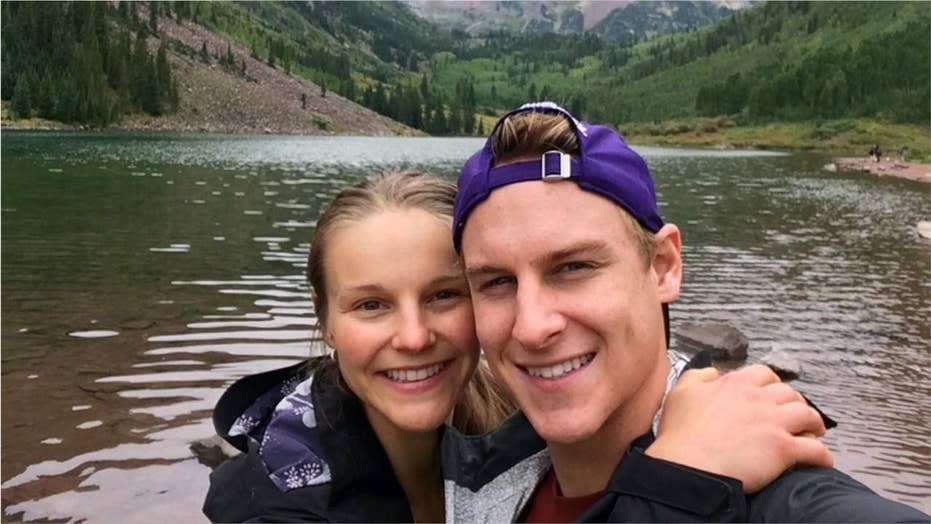 2018 promises to be one of the most violent years on record in Mexico. Homicides shot up 16 percent during the first half of this year as drug traffickers and gangs battle for dominance.

Tatiana Mirutenko emerged happy from a bar in an upscale part of Mexico City after a night of dancing. Seconds later, the 27-year-old Chicago native was dead — hit by a stray bullet from two men on a speeding motorcycle.

Mirutenko, her husband and a group of friends had traveled to the sprawling metropolis of 21 million people to celebrate a delayed honeymoon and a first wedding anniversary in July.

They ate at Pujol and Quintonil, among the top-rated restaurants in the world, and Mirutenko texted her parents photos of the food, the ornate churches and even dogs at a local park in Lomas de Chapultepec, a privileged part of the city where billionaire Carlos Slim owns a mansion.

“She loved the culture, loved the people,” said her father Wasyl Mirutenko, who owns a security company in Chicago. He told The Post that his family had vacationed in Mexico — in Puerto Vallarta and Oaxaca — since Tatiana was a little girl.

But this time, Tatiana, a slim blonde who worked for a pharmaceutical company in San Francisco, returned home in a body bag, becoming one of the 16,399 homicides recorded in the country in the first seven months of this year, according to statistics collected by Mexican law enforcement.

Already, 2018 promises to be one of the most violent years on record in the country. Homicides shot up 16 percent during the first half of this year — a number that has been rising at an alarming rate over the last two years as splintered groups of drug traffickers and gangs battle for dominance.

“I don’t really care,” Mirutenko told The Post, choking back sobs. “Whatever happens, it will not bring her back.”