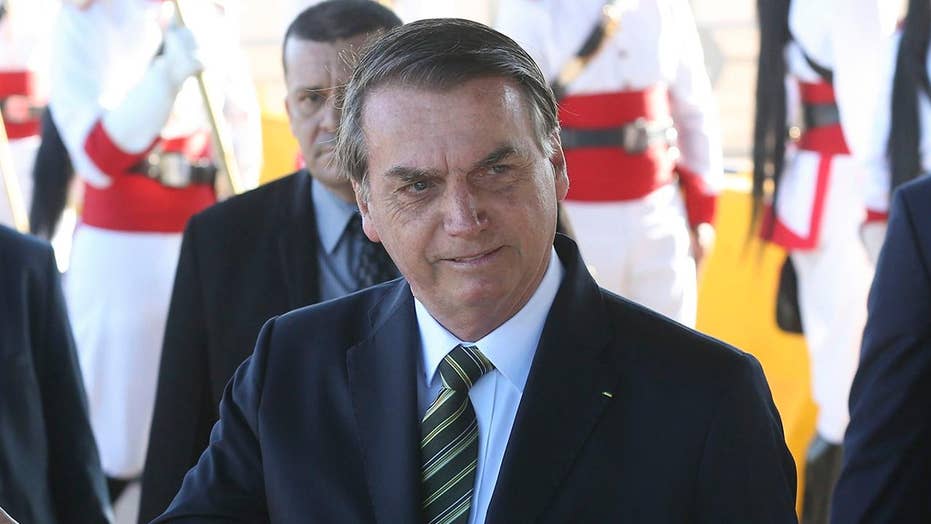 Devastating fires that have scorched parts of the Amazon region and fueled global outrage have spurred Brazil's government to ban most legal fires for land-clearing for at least 60 days.

The official decree prohibiting the fires was published Thursday in the wake of international criticism of President Jair Bolsonaro's handling of the environmental crisis and coincides with the country's dry season, when most fires are usually set.

Brazil's forest code currently allows farmers and others to set some fires as long as they have licenses from environmental authorities, but there was a noticeable uptick in overall blazes this year.

So far in 2019, Brazil reported 83,000 fires, a 77 percent increase from the same period last year, according to the country's National Institute for Space Research (Inpe). Many of those were set in already deforested areas by people clearing land for cultivation or pasture.

Bolsonaro, who has suggested environmental groups were setting illegal fires to try to destabilize his government, has had his military deploy troops to fight the massive wildfires.

The blazes attracted the attention of the leaders of the Group of Seven nations, who pledged international aid to help fight the blazes. It also fueled a deeply personal dispute between Bolsonaro and French President Emmanuel Macron, whom he accused on Wednesday of portraying himself as "the one and only person" concerned about the environment.

On Wednesday, Bolsonaro said Germany and France had tried to "buy" Brazil's sovereignty. 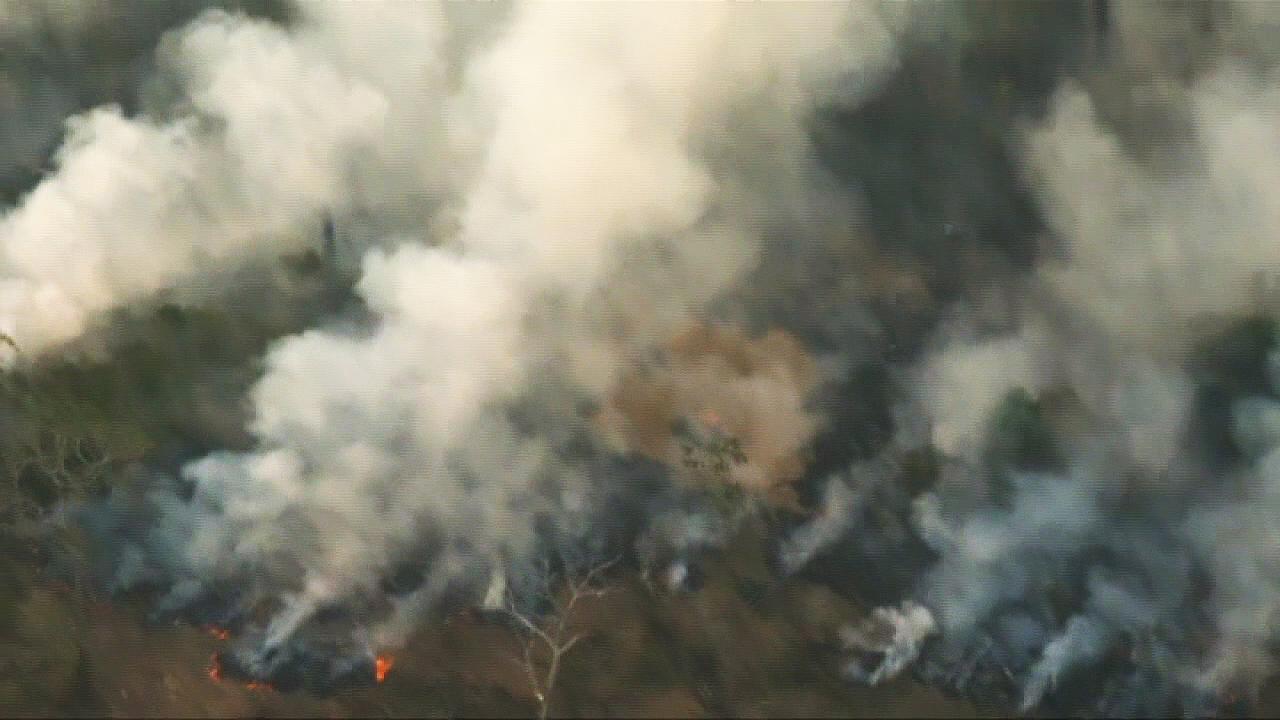 The back-and-forth has sidelined a pledge of $20 million from the G-7 nations to help protect rainforests in the Amazon, though Bolsonaro said he would accept "bilateral" aid and that Chile was sending four firefighting planes. Britain has pledged $12 million and Canada has offered $11 million.

FOCUS ON BRAZIL'S AMAZON FIRES, BUT A MASSIVE INFERNO RAGES NEXT DOOR IN BOLIVIA

Macron and other European leaders have argued the fires in the Amazon require a global response because of the ecosystem's critical role in draining heat-trapping carbon dioxide from the atmosphere.

Macron has accused Bolsonaro of lying to him about his commitments on biodiversity, prompting the Brazilian to accuse the French leader of evoking his country's colonial past. 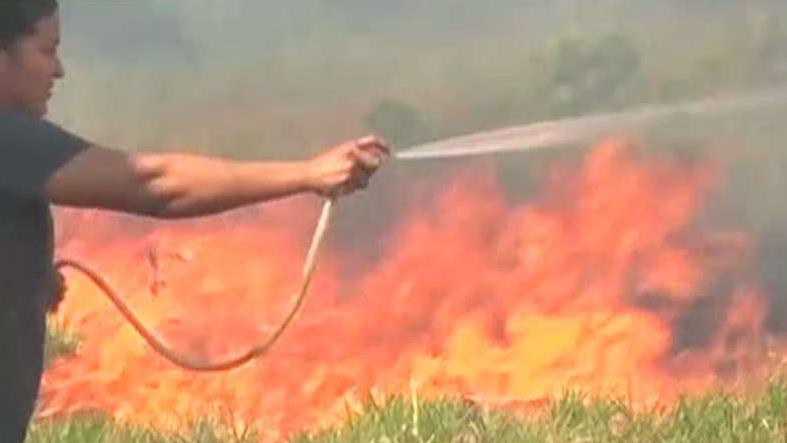 Next month, all Latin America's Amazon countries except Venezuela will meet to discuss both protecting and developing the rainforest region. The meeting on Sept. 6 will be for leaders to "to come up with our own unified strategy for preserving the environment, and also for exploration sustainable in our region," Bolsonaro said after meeting with Chilean President Sebastián Piñera in the Brazilian capital, Brasilia. The conference is to be in Colombia.

Latin America countries that contain Amazon rainforest "have sovereignty over the Amazon, that needs to be recognized always," Piñera said.