FILE: A view shows the Ritz-Carlton hotel in the diplomatic quarter of Riyadh, Saudi Arabia. (Reuters)

All detainees being held in Riyadh’s opulent Ritz-Carlton hotel who were swept up in an anti-corruption campaign launched in November were released, a Saudi official told Reuters.

Crown Prince Mohammed bin Salman ordered the surprise raids in November against prominent princes, businessmen, ministers and military officers. Elite forces were sent to arrest them in their homes, and they were subjected to weeks of questioning that would result in many turning over significant financial assets.

The arrests raised concerns over increasing totalitarianism, along with disarray and resentment from within a royal family whose unity has been the bedrock of the kingdom.

The government said the arrests were part of a wider effort to increase transparency, accountability and good governance. Still, the arrests were unprecedented in a country where royals and their associates have long been seen as operating above the law. 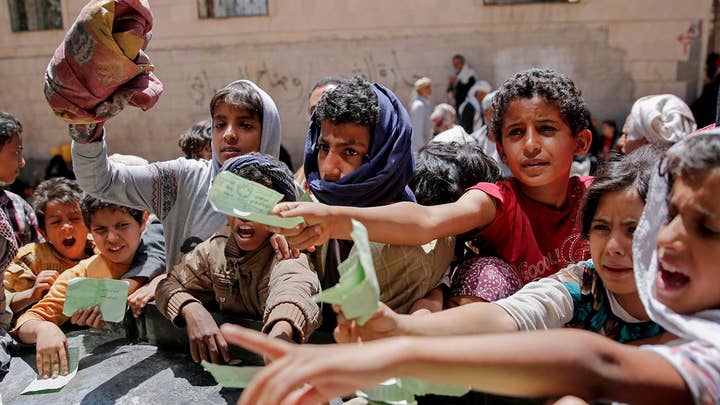 The surprise arrests also worried international investors, particularly as the Saudi government prepares to list oil giant Saudi Aramco on the stock market sometime this year or next.

Billionaire Saudi Prince Alwaleed bin Talal, who had been held in a luxury hotel since November in a wide-reaching anti-corruption probe that has been shrouded in secrecy and intrigue, was released on Saturday.

Prince Alwaleed was among at least 11 princes detained in the probe, including two sons of the late King Abdullah. The government, however, has not named those detained nor discussed the allegations against them.