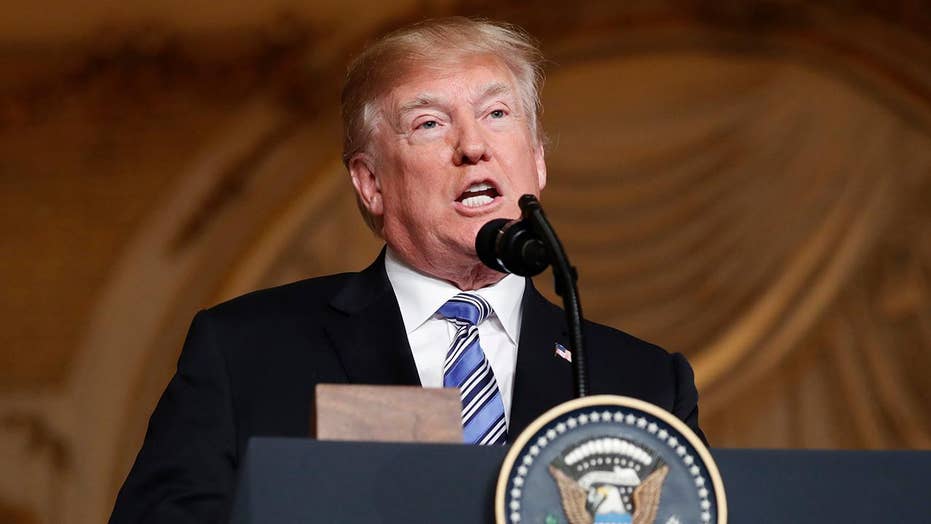 Trump: No missiles were shot down during Syrian strike

Airstrikes conducted by the United States, France and Britain against Syria last week failed to have a major impact on President Bashar al-Assad’s chemical weapons capabilities, according to a new report.

Assad's chemical weapons are believed to be strategically hidden in a variety of hard-to-target locations, four U.S. officials who insisted on anonymity told Reuters.

U.S. intelligence officials suspect some of those locations include apartments and school buildings -- making them veritable "human shields" for the biological weapons, one of the officials told Reuters.

But in the aftermath of the coordinated airstrikes, which hit a chemical weapons research center near Damascus and two storage facilities, U.S. and British officials stressed that they had been extremely careful to avoid any civilian casualties.

British Prime Minister Theresa May, for example, described the attack as a "limited and targeted strike that does not further escalate tensions in the region and that does everything possible to prevent civilian casualties."

MARC THIESSEN: SYRIA STRIKE WAS 'JUST MUSCULAR ENOUGH NOT TO GET MOCKED,' HURT US CREDIBILITY

The strikes, which President Trump called "very successful," did not cause any reported casualties. In fact, according to The Washington Post, they prompted a celebration to break out when pro-government supporters realized that the airstrikes were limited.

While French, British, and U.S. officials have said the Syrian government used chlorine gas in an attack on civilians earlier this month, both Syria and Russia strongly contest that claim.

A similar chemical attack in Khan Sheikhoun in April 2017 that killed nearly 100 people prompted the U.S. to launch dozens of cruise missiles at a Syrian airfield to dissuade Assad from using chemical weapons in the future, officials said. 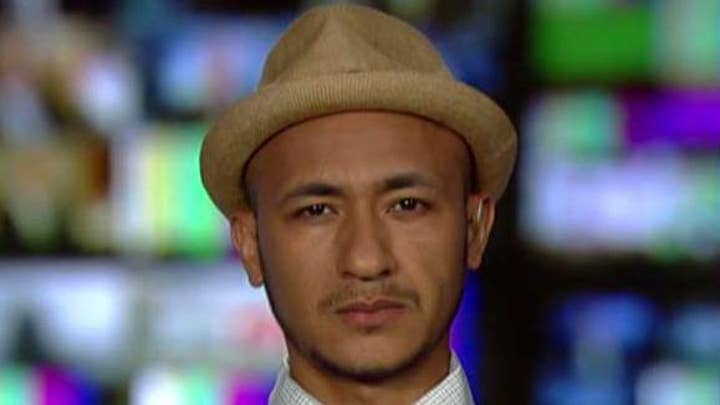 "Clearly the Assad regime did not get the message last year," Defense Secretary Jim Mattis said last week. "This time our allies and we have struck harder."

But Russia has accused the U.S. of consistent hypocrisy, saying the White House hasn't acted consistently with its claimed goal of ending the seven-year conflict in Syria.

Against that tumultuous backdrop, the U.N. Security Council is set to meet this weekend at a Swedish estate for its annual retreat.