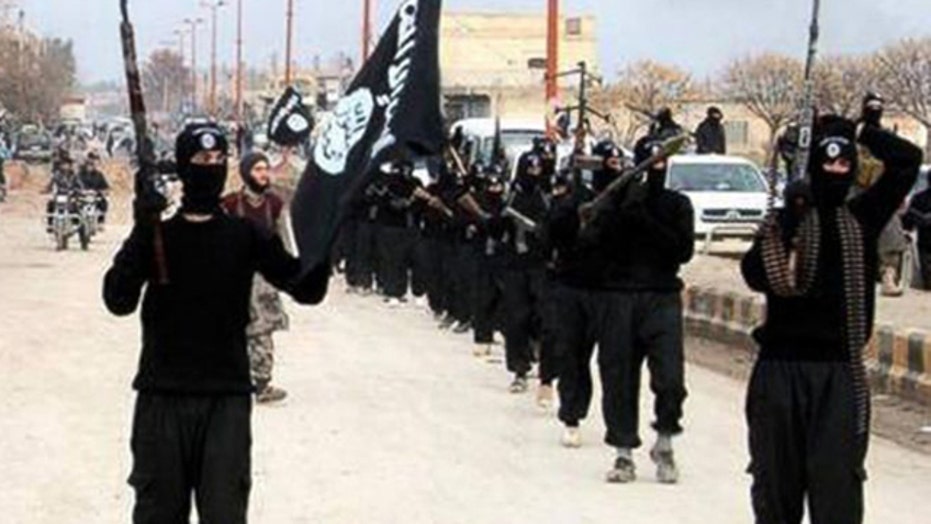 Provincial Gov. Mohammad Ashraf said Tuesday some of those kidnapped may have been government officials and likely were taken from two vehicles traveling on a main road in the area.

Another local official also confirmed the 30 Hazaras were taken.

There was no immediate claim of responsibility of the kidnapping, nor no ransom demand immediately made.

The Hazara are a largely Shiite ethnic minority in predominantly Sunni Afghanistan. The group has been targeted by the Taliban and other Sunni extremists in Afghanistan and neighboring Pakistan.