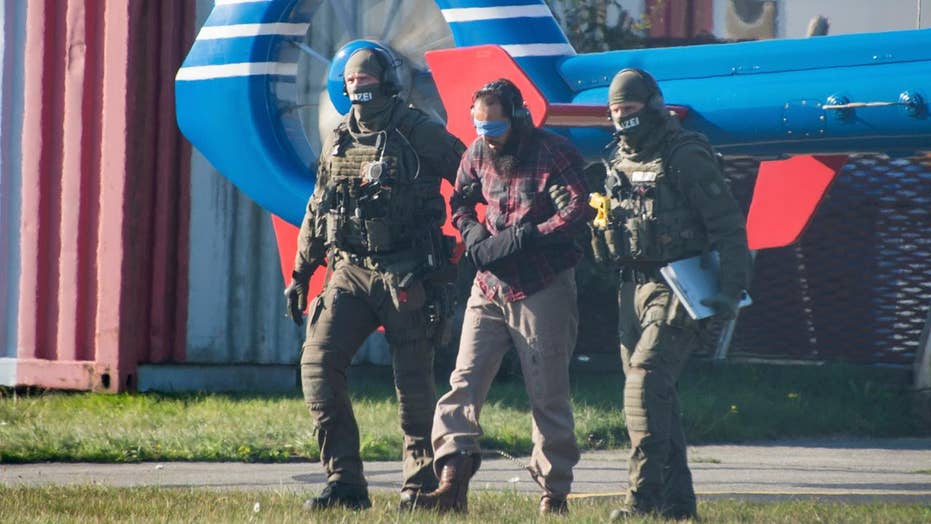 Mounir el-Motassadeq, one of the only two people who has been tried and sentenced in connection to the Sept. 11 terrorist attacks is a free man again. After being deported by Germany he will be heading back to his native Morocco.

A terrorist jailed over the September 11 attacks has been mobbed by supporters back home in Morocco after being freed early.

Mounir el Motassadeq was sentenced to just 15 years behind bars for accessory to murder in 2006.

He received credit for time served after his initial arrest in 2001 — and was freed shortly before finishing even that stretch to be deported to his homeland.

Now El-Motassadeq, 44, is back in a suburb of Marrakesh where he is living in the family home with his wife and children.

He was seen meeting old friends as he returned from prayers at his local mosque.

MOUNIR EL-MOTASSADEQ, CONVICTED FOR ROLE IN 9/11 ATTACKS, IS A FREE MAN AFTER GERMANY DEPORTATION

El-Motassadeq said he was too busy to speak when approached outside his three-storey semi-detached home.