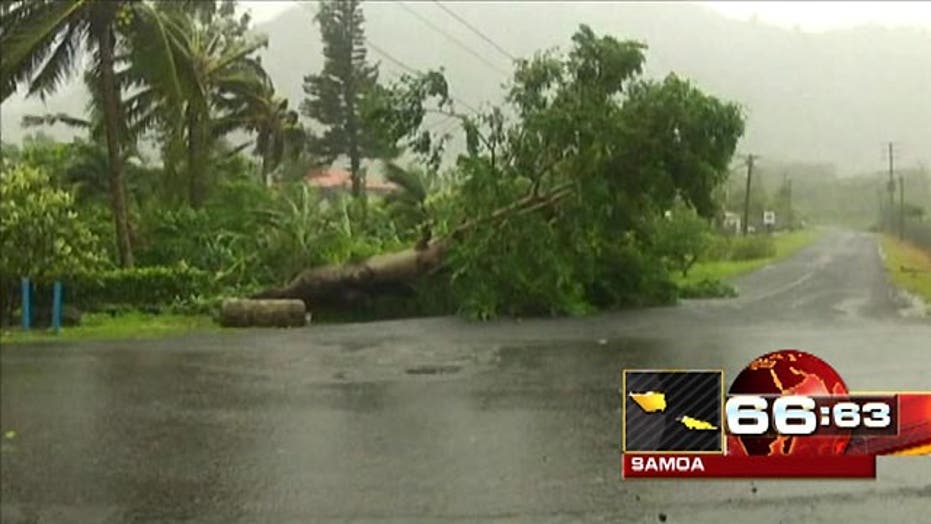 Around the World: Cyclone sweeps through Samoa

In the country’s capital, Apia, the cyclone destroyed homes and toppled trees and power lines.

Samoa’s Meteorological Service predicts the storm will turn back after passing the island of Upolu, possibly putting Apia at risk for more damage.

Tourists have been evacuated from coastal areas and the South Pacific island states of Tonga and Fiji have also been bracing for the storm, Sky News Australia reports.