A brief statement from the NATO Resolute Support mission confirmed the deaths and added that the service members' names are being withheld until 24 hours after next of kin are notified, in accordance with Defense Department policy.

Further details were not disclosed.

The deaths bring the number of American military fatalities in Afghanistan this year to 14, exceeding the 2018 total. 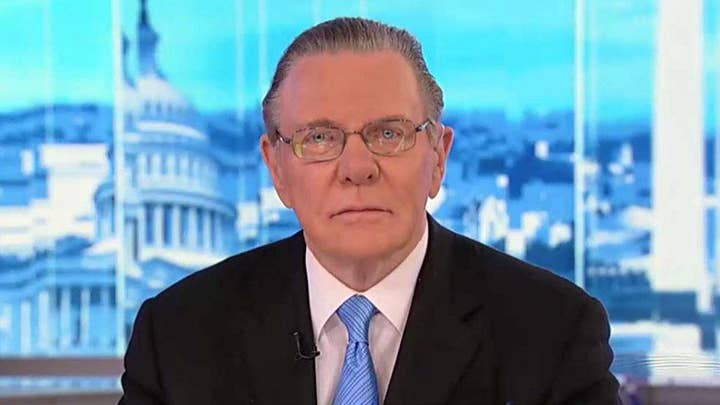 More than 2,400 U.S. service personnel have died in Afghanistan since the U.S.-led invasion in 2001 to topple the Taliban, whose government had harbored Al Qaeda leader Usama bin Laden. 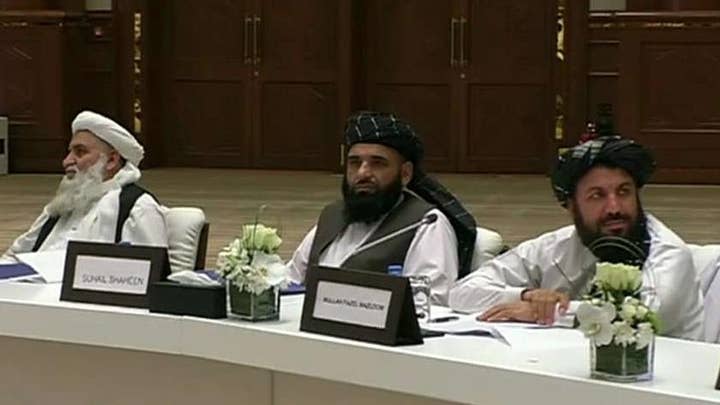 The U.S. and Taliban are currently in negotiations to bring an end to 18 years of fighting. The conflict is the longest war in American history.

The U.S. formally ended its Afghan combat mission at the end of 2014 but continues to provide extensive air and other support to local forces battling both the Taliban and an affiliate of the ISIS terror group.

Since the start of 2015, 77 American military service members have been killed in Afghanistan and another 454 have been wounded, according to the Defense Casualty Analysis System.