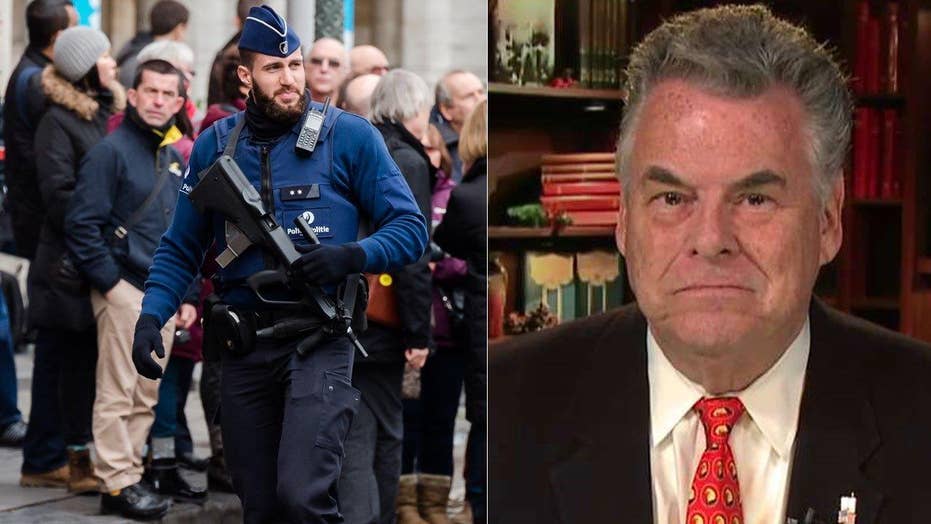 Two arrested in ISIS-inspired plot; Congressman sounds off on 'The Kelly File'

The state-run Anadolu Agency said the two suspects, both Turkish nationals, were detained in a raid on a house in the capital, Ankara. The agency, quoting an official from the chief prosecutor's office, says police seized suicide vests armed with bombs.

A senior government official told Reuters that the two suspects, both men, are believed to have entered Turkey from Syria and were thought to have been preparing an attack on Kizilay Square in the center of the city.

Turkey is on high security alert after 103 people were killed on Oct. 10 when two suicide bombers ripped through a crowd of peace activists in Ankara, the worst attack in Turkey's modern history.

That attack was blamed on ISIS jihadists, like two other deadly strikes in the country's Kurdish-dominated south-east earlier in the summer.

Over the past months Turkish authorities have cracked down on the group's so-called "sleeper cells" throughout the country.