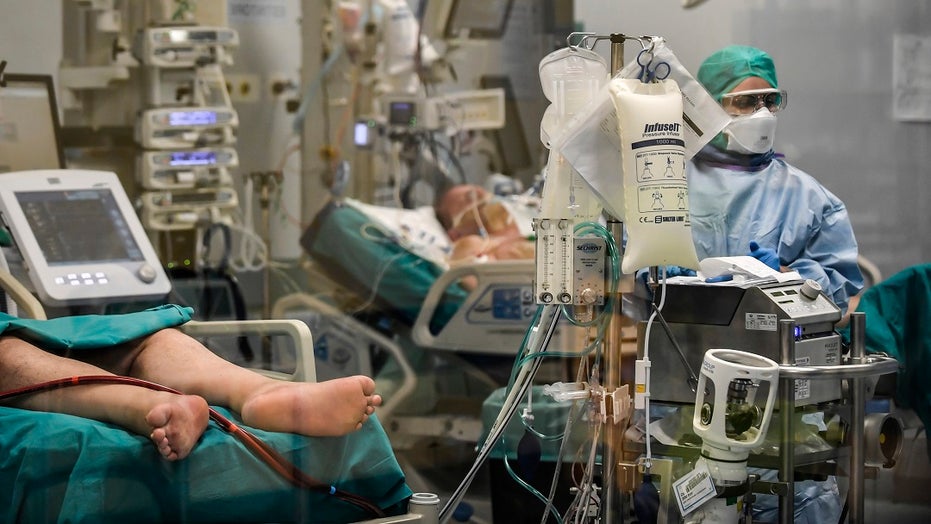 Get all the latest news on coronavirus and more delivered daily to your inbox. Sign up

A 101-year-old Italian man born during the Spanish flu pandemic has reportedly survived a coronavirus infection as the outbreak continues to ravage his country and spread globally.

Gloria Lisi, the vice mayor of Rimini, a city on the coast of the Adriatic Sea in the Italian north, said the man had been released from a hospital earlier this week and returned to his family. She identified him only as Mr. P.

"He made it. Mr. P. made it," said Lisi, according to the ANSA news agency, which did not elaborate on his treatment.

Lisi said the man was admitted to a hospital in Rimini last week and tested positive for COVID-19. She noted that he was born in 1919 and has seen the world change dramatically over the course of his life.

The man was born as the world was grappling with the Spanish flu, which was caused by an H1N1 virus that infected one-third of the global population and killed an estimated 500 million people -- 675,000 of which occurred in the United States. The pandemic spread in 1918 among the movements of World War I.

Italy is second to the U.S. in confirmed coronavirus cases with 86,498, according to data compiled by Johns Hopkins University. The country has a death toll of 9,134 as of Friday evening.

Italian authorities have imposed strict lockdowns and restricted many everyday activities to contain the virus.