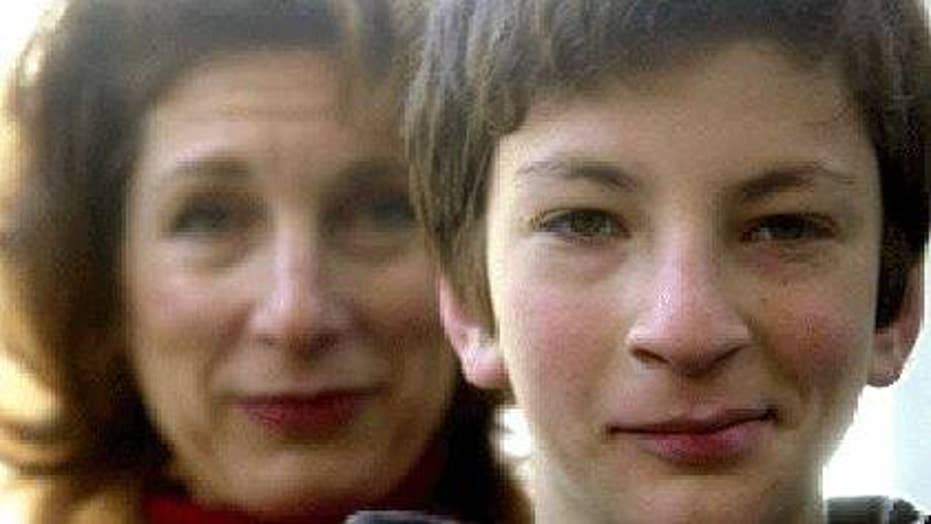 Study finds parents may cause kids to bully

Lies and the children who tell them often cause huge angst and distress for parents. Lying is a harsh word, and many of us take a sanctimonious view that truth is sacred. Apply that thinking to your own children, and you’re preparing for an overwhelming parenting dilemma full of guilt, worry and self-blame.

On this topic, parents, cut yourselves a break.

Facing the Truth
Yet none of this means parents simply need to live with it.

Set an expectation for truth from your kids. If your daughter says, “My teacher hates me and gave me more homework than everyone else,” don’t simply agree with that and move on with dinner.

When you address such a lie, keep calm. You likely know your child’s teacher and are certain she doesn’t hate your kid. You can also make a reasonable assumption that if your kid thinks the homework is unfair, something else is amiss. Instead of focusing on the “facts” she stated, ask questions to learn more about the situation.

With support for her frustrated feelings, she might have an easier time opening up about what really happened. As a more accurate picture starts to emerge, remind her of the original story and the possible consequences had you fully believed and reacted to that version.

If you learn about the lying at a moment when you are exhausted and stressed out, give yourself permission to come back to it a little later. Fix that cup of tea or fold laundry while taking some deep breaths. Getting in the right frame of mind is better than addressing an issue when you are likely to regret how you handle it. Once you're feeling more grounded, it will be easier to have a meaningful conversation about why your family values the truth.

Don't feel as if you must draw out the whole truth before you start a conversation about lying. Sometimes parents believe they can't punish a child if they don't have a confession. This can quickly lead to a power struggle about what is or is not true. A child may believe he can continue to live in denial if only he sticks to his story. But your home is not a courtroom. There is no "innocent until proven guilty" when half the cookies for the school bake sale are gone and you know the cat didn't eat them.

If a child sticks to a story that you know to be fishy -- even though you don’t have all the details -- it may be best to impose a consequence and move on, knowing this is a topic you can return to at a later date. Most everyone sincerely walks away from any situation with their own version of "what happened."

(Note: If parents go overboard trying to drag the truth out of their children, they will likely raise skilled liars).

Why This is Normal
Everyone lies from time to time. Most lies are not malicious in nature. But how often do we breeze into work a few minutes late and grumble that traffic was extra heavy while omitting that we also spent five minutes looking for our keys?

It is human nature to cast ourselves in a good light, to try and protect our image while also making others happy. You don’t want to tell the friend planning a Friday night outing on Tuesday that there is no way you’re going to feel up for margaritas with the gang at the end of a long week. Is it wrong to play along knowing that you will likely find a last minute excuse to bail? It is wrong in a perfect world where we are all know how to set boundaries and say no to too many commitments. When we reach that place ourselves, then we can have those same expectations for our children’s truthfulness.

Do know this: Children rarely make false accusations of abuse. Sometimes they will deny abuse out of fear of the abuser or shame, but they rarely fabricate actual reports of abuse. Also, if you run into a situation with persistent over the top lying from your kiddos, do a little detective work to see what is contributing to it. There may be a deeper issue leading to their feeling a need to cover up.

Parenting is a long game. The tall tale your child spreads around the neighborhood today will be the funniest of family stories a decade down the road.

Jill Kaufmann, LMFT, is a family therapist in Bend, Oregon.

How a Boy Becomes a Man: The key actions for parents (mostly dads) to help their sons develop tenacity and find success

Oklahoma Priest Was a Martyr

Keeping Soldiers and Their Pets Together