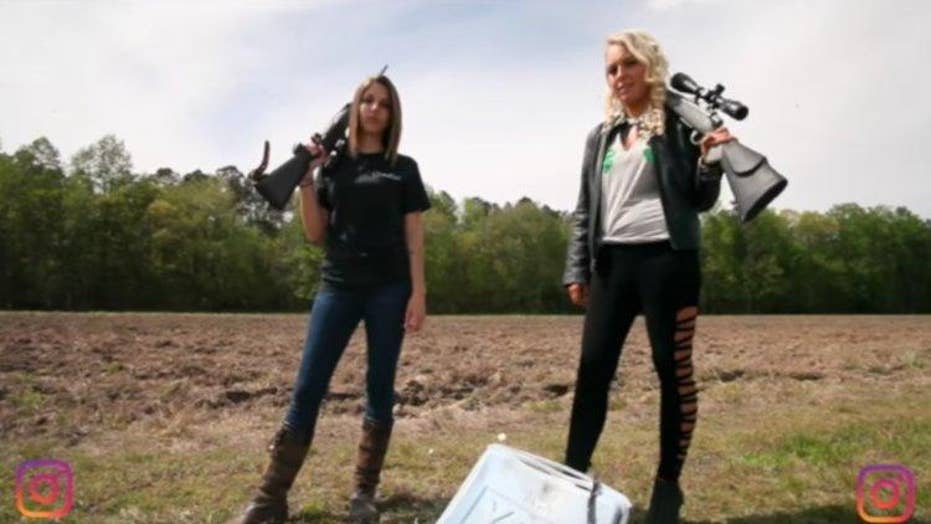 The NRA notified its members that Yeti, the makers of high-end coolers and other products, was cutting ties with the NRA. While the information was not accurate, gun-toting advocates are boycotting the company online by destroying their Yeti products with the hashtag #yeticoolerchallenge.

Yeti, the premium cooler-maker synonymous with the outdoors and country music, was forced on Monday to defend its “unwavering belief and commitment” to the Second Amendment after widely read email from the National Rifle Association.

The NRA emailed its members that the Austin-based company “suddenly, without prior notice” indicated that it wanted to cut business ties with the NRA Foundation, The Statesman reported.

Since the initial report, some customers have taken to social media to destroy their Yeti products, including the #YetiCoolerChallenge, where a woman blows up here cooler.

The company is about 10 years old but rose to prominence in recent years. Chris Jansen, a country singer, wrote about the cooler in his 2015 hit "Buy Me a Boat."

The Statesman's report pointed out that the email comes at a time other high-profile companies have ended their relationship with the NRA after the Florida School shooting.

News4Jax reported that it obtained the NRA email that claimed that the company refused to say why it “will no longer sell products” to the foundation.

Yeti—which sells coolers that reach $1,299-- worked to clarify its position. The company said that it notified the foundation and other organizations, a few weeks ago, that it was “eliminating a group of outdated discounting programs.” 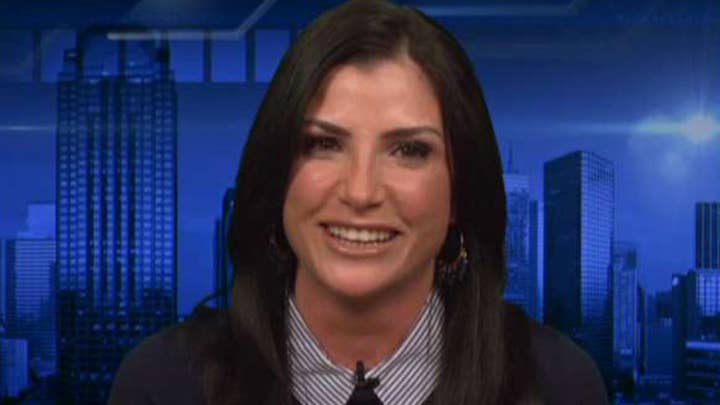 The company said, it has “always prominently featured hunters pursuing their passions.”

Fox News reached out to Yeti and did not immediately receive comment.

Despite the company’s statement, which was posted on Facebook and Twitter, many commenters appear unconvinced about the statement.

One user, who received 1,700 likes by late Monday, posted, “I will use all my Overpriced Yeti products for target practice and buy new RTIC coolers for my outdoor uses!!”

(RTIC is a cooler brand that competes with Yeti.)

Still, some users appeared to have moved on from the back-and-forth and will continue to use the product.

"All they (Yeti) said was they weren't offering the discount program any longer to the NRA and other organizations and a new program was in effect, the NRA took it negatively and ran with it," a commenter said.