An American flag from a World War II battleship stolen from its display after people broke into the Reno City Hall on Saturday amid protests in Nevada over the death of George Floyd was anonymously returned Tuesday.

City spokesman Jon Humbert confirmed the glass display case that held the U.S.S. Reno flag was smashed during demonstrations over the death of Floyd, a black man who died after a white Minneapolis police officer pressed his knee into Floyd’s neck for minutes, even after he stopped moving.

This photo provided by KRNV journalist Kenzie Margiott shows a note addressed to Margiott and a flag from a World War II battleship after it was anonymously returned to KRNV with the note in Reno, Nev., Tuesday, June 2, 2020. (Kenzie Margiott via AP)

\The Reno protest was peaceful until a smaller group of people was seen defacing the old police headquarters, stealing from downtown businesses and burning an American flag, authorities said.

KRNV reports that the flag was inside a package anonymously delivered to the TV station Tuesday and addressed to journalist Kenzie Margiott with a note in Sharpie that read: “Needed protecting. Looters were flag burning. R.I.P George Floyd.” The tattered flag had a manila tag labeled, “85-55-A USS Reno CL-96." 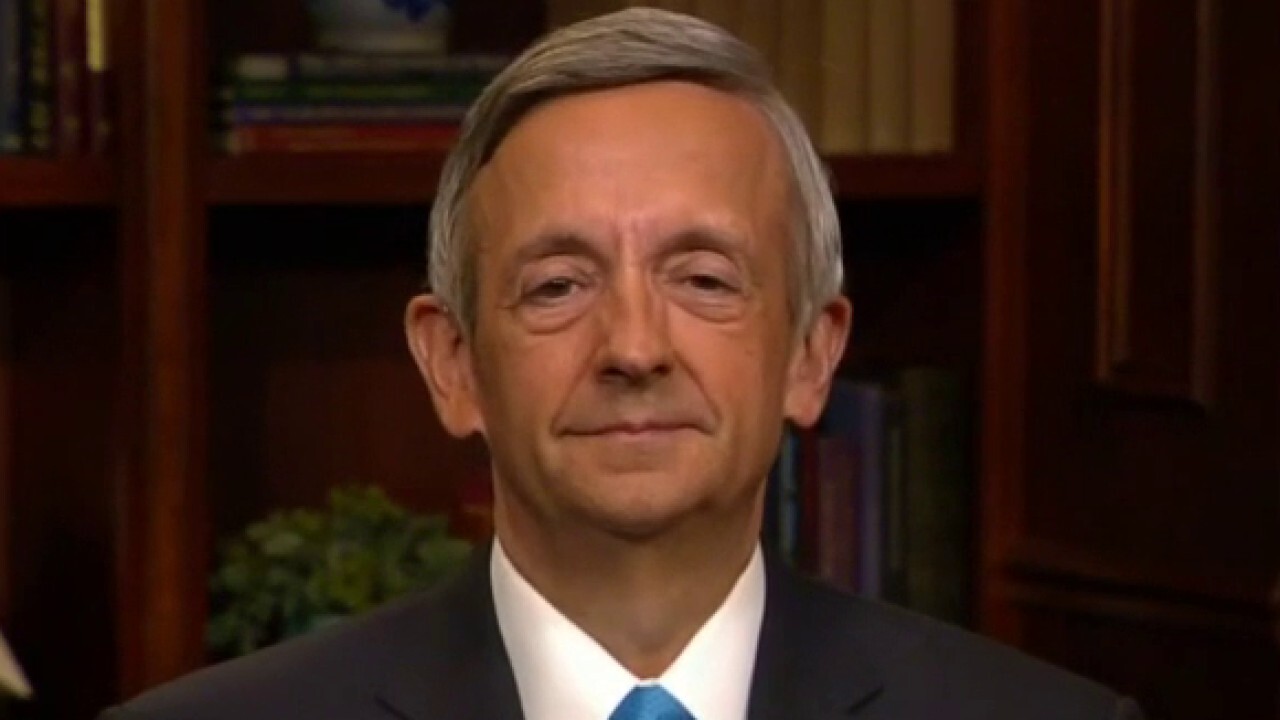 “I’m really happy and thankful they sent it to you and that we can return it to the city and the citizens of Reno,” Reese said.

The flag was donated to the city in 1946 following a ceremony held at Powning Veterans Memorial Park, the Reno Gazette Journal reported. The men of the U.S.S. Reno were credited with shooting down five enemy airplanes and assisted in the downing of at least two more at Iwo Jima.