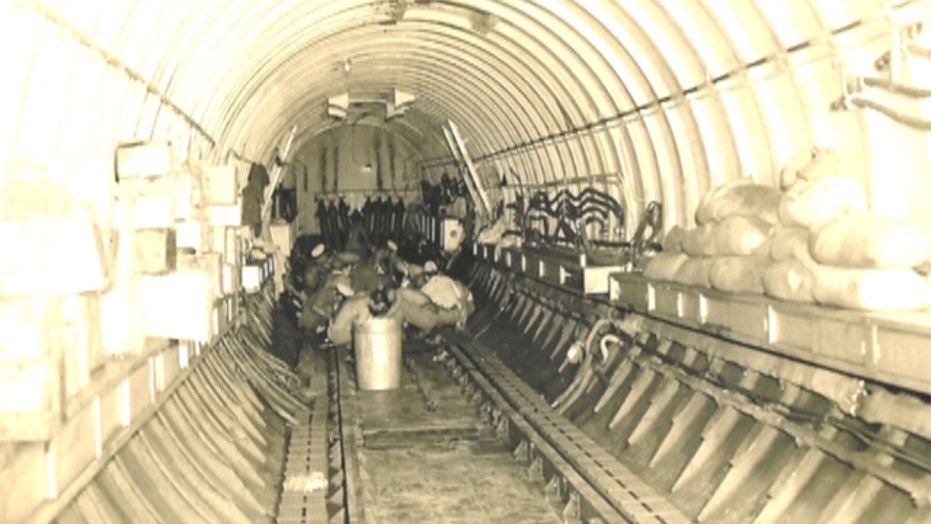 A Japanese submarine that was lost at sea after it was intentionally scuttled by the U.S. Navy during World War II has been located by a team of explorers off the coast of Hawaii.

A spokesman for the University of Hawaii at Mānoa said in a press release the discovery of the Imperial Japanese Navy’s mega-submarine, the I-400, solves the decades-old mystery of where the submarine lay on the ocean floor.

The I-400 was one of the “Sen-Toku” class submarines, which were the largest submarines ever built until nuclear-powered subs were invented. It is 400 feet long and could travel one and a half times around the world without refueling.

“The I-400 has been on our ‘to-find’ list for some time,” said veteran undersea explorer Terry Kerby, who led the expedition that found the submarine. “It was the first of its kind of only three built, so it is a unique and very historic submarine.”

Kerby said finding the submarine where they did was “totally unexpected” because they had expected it to be further out to sea.

“It was a thrill when the view of a giant submarine appeared out of the darkness,” Kerby said.

The U.S. Navy captured the I-400 and four other Japanese submarines at the end of the war and brought them to Pearl Harbor to inspect them. In 1946, the Soviet Union demanded access to the submarines under the terms of the treaty that ended the war.

Instead of allowing the Soviets access to the submarines’ advanced technology, the U.S. sunk them and claimed to have no information about where they were. Four out of the five submarines have since been located.

The I-400 was discovered in August and its discovery was announced Tuesday, after the NOAA reviewed the discovery with government officials in the U.S. and Japan.