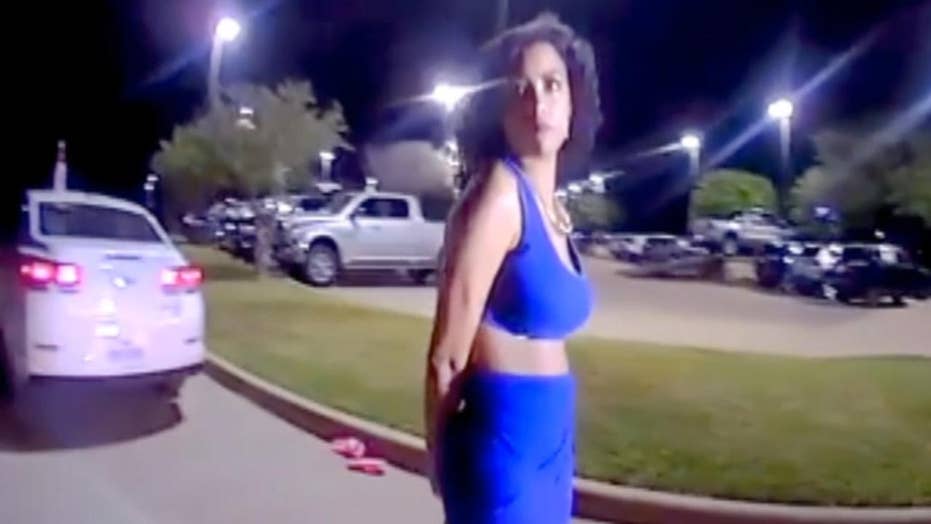 The woman whose accusations of sexual assault by a Texas trooper were discredited by video footage will not face any additional charges because she never actually filed an official complaint with police, the county’s district attorney said Friday.

Ellis County District Attorney Patrick Wilson said that Sherita Dixon-Cole reported the alleged assault to a detention officer on two separate occasions the night of her arrest, not to a sworn peace officer, meaning that she never actually filed a false report.

“Ms. Dixon made a general claim that the trooper made inappropriate physical contact with her. That claim was made to a detention officer, not to a peace officer. That fact is important in this office’s analysis,” his statement read.

She was encouraged to make a complaint with DPS but went on again to complain to another detention officer, Wilson said. She was taken to a hospital after this where she refused to be examined or treated.

“We know this decision will frustrate many in the public who have called for criminal charges against Ms. Dixon-Cole as both a punishment to her and as a deterrent to others who may make false and damaging allegations against the peace officers who protect all of us.”

Dixon-Cole alleged that after she failed a sobriety test during a traffic stop, Officer Daniel Hubbard suggested that he would release her from custody in exchange for sexual favors. She also claimed that after she refused, she was forcefully groped, fondled and raped.

Police body cam footage released by the Texas Department of Public Safety did not corroborate her story. Her attorney, Lee Merritt, issued an apology after evidence proved that Dixon-Cole had fabricated the allegations.