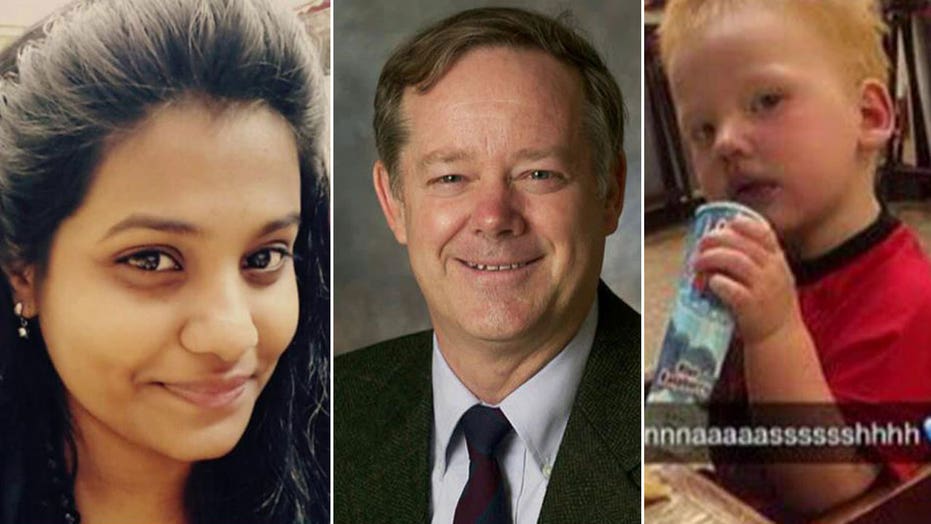 A prosecutor says she expects to file about 12 new charges and drop two others against a woman accused of driving her car into Oklahoma State University's homecoming parade last fall, killing four people and injuring dozens of others.

Payne County District Attorney Laura Austin Thomas said Tuesday after a hearing that more injured victims of the Oct. 24 crash have been found and two people initially thought to be victims were not injured by the crash.

Adacia Avery Chambers of Stillwater is charged with four counts of second-degree murder and 46 counts of assault and battery. Thomas said she expects to amend the charges by next week.