Michelle Mayer, 39, is charged with two counts of repeated sexual assault of a child and party to a crime, authorities said Thursday. (Eau Claire County Jail)

A Wisconsin woman is accused of allowing men to sexually assault her two children in exchange for methamphetamine, cocaine and money, reports said Thursday.

The children were made to perform sex acts and pose naked for photos, an informant told police.

The suspect, Michelle Mayer, 39, was reportedly present during the assaults and was paid in money, meth and cocaine. She reportedly beat the children with a baseball bat if they tried to fight back.

Mayer was charged with two counts of repeated sexual assault of a child, and being a party to a crime, WTMJ-TV reported.

The woman from Eau Claire, Wis., trafficked the children for at least 6 and a half years using her mother’s house, the report said, citing a criminal complaint.

The criminal complaint also said the owner of the home told officers that they “had no idea” the assaults were occurring until 2017, WEAU-TV reported. The children were between ages 6 and 9, the complaint said.

The Eau Claire Police Department told the station that the investigation was "difficult due to fear of retribution and retaliation on the part of people involved." 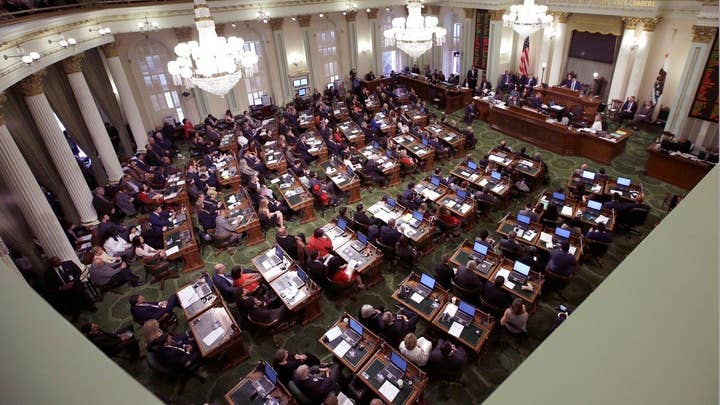 A confidential informant told police that the children would sometimes be injected with meth to keep them awake, reportedly over 100 times. The informant said the abuse had possibly been going on for as long as nine years, according to police.

The informant additionally told police the assaults occurred every other day, and assaulters would be called “uncles” or street names like “Dollar, Junior, Bam Bam and Pinky.”

The case remained under investigation.

“They're really hard for the victim, their families, and officers and other authorities trying to investigate those,” Coit said. “They include multiple components, sometimes the delay in reporting can result in lack of evidence, fear on the victim’s part of making a report, or the child’s development at the time the abuse starts or when they decide to make the report.”

Coit said it's not just children they're concerned about in sexual assault cases, but adults or anyone who is a victim of abuse. She said continued efforts will provide the best practices and resources to victims and their families.

The children are now located safely away from Mayer, WTMJ reported.

If convicted, Mayer faces up to 80 years behind bars, the report said.